The brain child of Akira Kitamura and Keiji Infune, we first met the human/robot hero in 1987 when Capcom released the first Mega Man video game for the Nintendo Entertainment System. The main series of games pit the Blue Bomber against the dastardly Dr. Wily and his army of evil robots bent on world domination.

In addition to the main series of video games that features 10 entries spanning the course of 23 years, there are a ton of spin-off series’ as well. The most notable being the Mega Man X series that itself featured 8 games between 1993 and 2005. 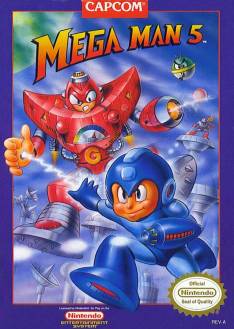 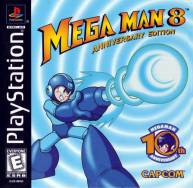 In addition to the slew of Mega Man video games, there have been two short-lived animated series as well, with another one recently announced to start in 2017 for the game’s 30th anniversary.

Clearly all of this gives Chernin Entertainment and Fox plenty of material to pull inspiration from as they develop the film. With that said, the Mega Man games typically aren’t as story driven as some other video game properties that have recently started development for the silver screen such as Assassins Creed, also being handled by Fox, which begs the question as to whether or not this project can succeed where so many other video game movies have failed miserably in the past.

According to The Tracking Board, the film will be produced by Peter Chernin, with David Ready and Michael Finfer also overseeing the project for Chernin Entertainment. Mike Ireland and Ryan Horrigan oversee for Fox. Currently there isn’t a director or screenwriter attached to the film making it way too early to seriously speculate on how the Mega Man live action movie might turn out. One thing is certain though, and that is the fact that the franchise almost certainly has a chance to be a commercial success.

Source: The Tracking Board
Images: Capcom