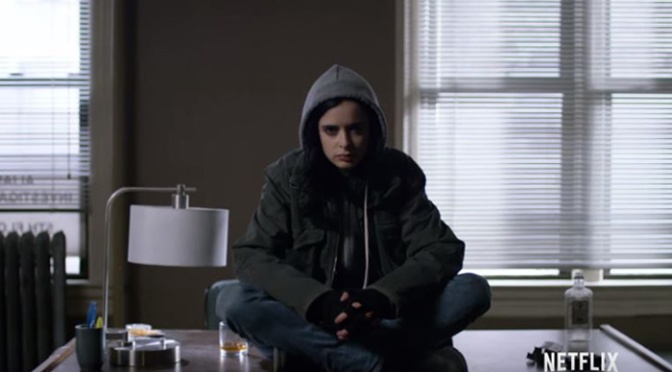 In the next 2 months we’ll see a new Bond movie, Tarantino’s latest, and what we assume will be the return of greatness to the Star Wars film franchise. What an exciting time to be a fan. But that’s not all. You can also add another Marvel project to that list, because we’re now less than a month out from the premiere of Marvel’s Jessica Jones on NetFlix. And after several short teasers, NetFlix and Marvel have finally released a full trailer for the show, and we’re not disappointed.

So, as discussed prior, this show is going to be super dark and probably not for you kids. Don’t say you weren’t warned. But Krysten Ritter seems perfectly cast from what they’ve shown us thus far, so we’re expecting big things.

Something I found interesting was the role of Trish Walker (Rachael Taylor), who in the comics eventually becomes Hellcat and joins The Defenders. 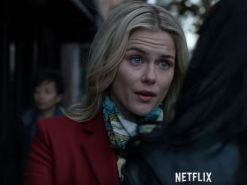 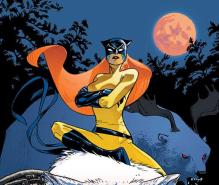 She appears to be taking over the part played in the Jessica Jones comics (Marvel Max Alias) by Carol Danvers, who is of course Captain Marvel. In the books, Danvers was Jessica’s friend and confidant. This change was likely done as Marvel will want to save Carol for the upcoming MCU feature. And since she was also Jessica’s connection to the Avengers Mansion in the books, the likelihood of Captain America or anyone else showing up in the show is pretty slim. That’s not a surprise though, and it’s something that probably wouldn’t fit the tone of the show anyhow.

The show will be available to stream on November 20, which is a little less than a month away. In addition to the aforementioned, the series will star Doctor Who‘s David Tennant, Carrie-Anne Moss of The Matrix fame, and introduce us to Marvel’s Luke Cage, played by Mike Colter.