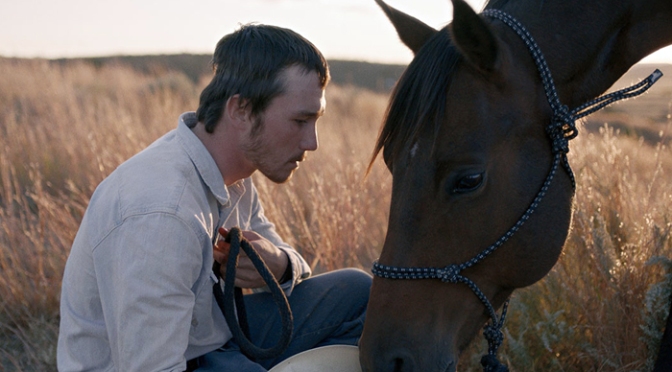 Sony Classics has finally revealed the trailer for the phenomenal docu-drama film The Rider, a story that follows a former rodeo rider who must find a new path following an accident.

Written and directed by Chloe Zhao and based on breakout star Brady Jandreau’s own true story, The Rider follows a once-rising star of the rodeo circuit warned that his competition days are over after a tragic riding accident. Back home, Brady finds himself wondering what he has to live for when he can no longer do what gives him a sense of purpose: to ride and compete. In an attempt to regain control of his fate, Brady undertakes a search for new identity and tries to redefine his idea of what it means to be a man in the heartland of America.

Check out the trailer for The Rider below:

Zhao, who previously directed 2015’s Songs My Brothers Taught Me, cast Brady Jandreau as the lead role. A real-life Lakota cowboy, Jandreau brings a feeling of unmistakable naturalism and with the rest of the cast consisting of the young actor’s family and friends, the movie is filled with a sense of stoicism.

“I would love people to meet [Jandreau],” Zhao told Deadline in 2017, “as he represents a lot of people in that part of the country which today is demonized for probably voting for Trump, but they are humans. I find my calling more in telling the story of that part of the world.” 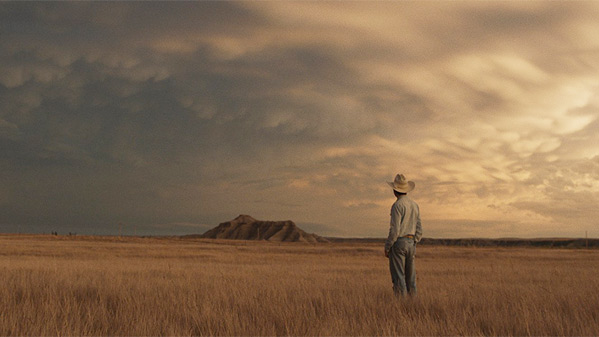 Zhao’s almost lyrical docu-drama approach reaches emotionally potent heights with cinematography as gorgeous as any film you are likely to see this year, captured by Joshua James Richards’ intimate photography, the frame reflects dusty, expansive landscapes that elevate the canvas for Zhao’s art.

The Rider was a major hit at the Cannes Film Festival, went on to acclaimed runs at Telluride, Toronto, and Sundance, and was nominated for four Independent Spirit Awards, including Best Picture.

Check out the poster for the film below: 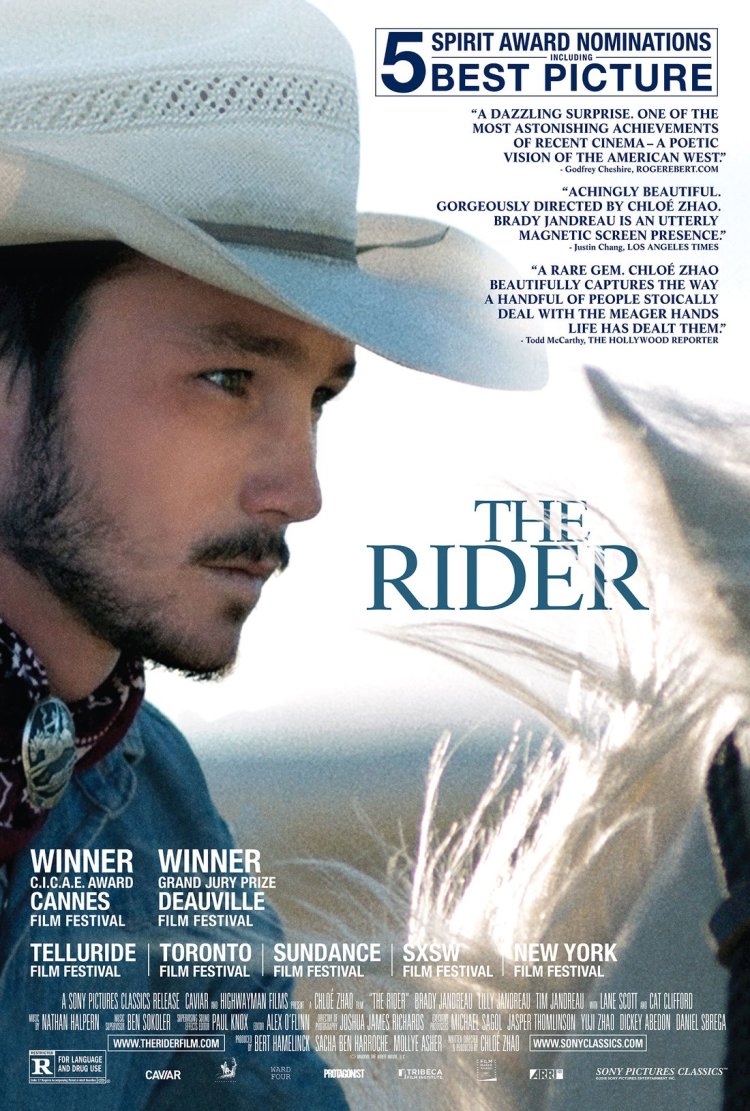 The Rider begins a very limited run in New York and Los Angeles starting April 13. Here’s hoping it spreads like fire on the plains.