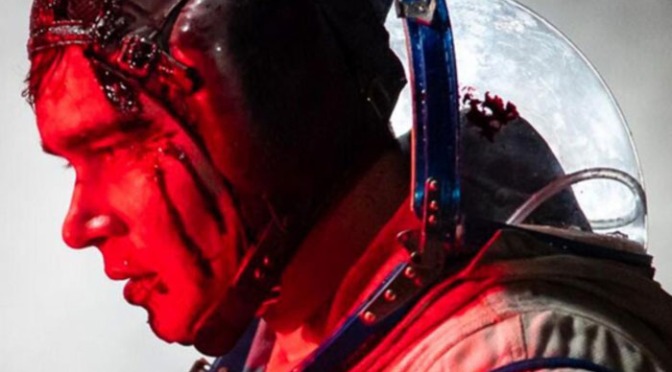 This latest offering in the sci-fi horror genre comes Sputnik, wherein we find ourselves dealing with a freaky alien lifeform that wreaks havoc after it arrives on a Russian space capsule.

Due to her controversial methods, young doctor Tatiana Yurievna (Oksana Akinshina) is on the precipice of losing her medical license. Her career may not be over, though. After she’s recruited by the military, Tatiana is brought to a secure science research facility to assess a very special case, that of Konstantin Sergeyevich (Pyotr Fyodorov), a cosmonaut who survived a mysterious space accident and has returned to Earth with a unique condition: there’s something living inside of him that only shows itself late at night. The military has nefarious plans for it. Tatiana wants to stop it from killing Konstantin. And the creature itself thrives on destruction.

Check out the trailer for Sputnik below, which finally has English subtitles when previous trailers were in their original Russian without translation:

Sputnik, originally known as Спутник in Russian, is directed by young Russian filmmaker Egor Abramenko, making his feature directorial debut after a few other short films previously, the film is also inspired by Abramenko’s short film The Passenger. The screenplay is written by Oleg Malovichko and Andrei Zolotarev.

Speaking before about Russian sci-fi horror, the country has been doing an excellent job in recent years with the genre, especially when it comes to creature features a la The Thing or Alien. Back in February, there was a buzz about the trailer for a film called The Superdeep that was pulled down as quick as it appeared. If you can find a bootleg or video link anywhere it’s worth checking out. But as impressive as that trailer was, this trailer for Sputnik looks even better.

This was intended to debut at the Tribecca Film Festival and Sony Pictures had slated a theatrical release in Russia on April 16 but because of the coronavirus pandemic will now release Sputnik digitally on Russian platforms April 23.

Check out a pair of posters for the film below as well: 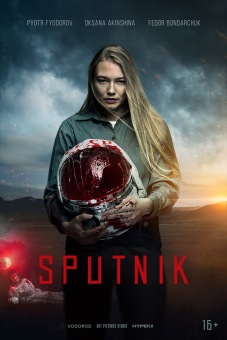 Sputnik will debut in the US on August 14th on VOD.