There’s no denying that Nicolas Cage is something of an enigma. He’s arguably one of the best actors in Hollywood (there are arguments to be made for a lot of Cage’s acting choices, but that’s another article), and continuously relegates himself to starring roles in some of the – if not worst – most weirdly misguided projects possible. Many say it’s a result of Cage’s spending habits, which have landed him in deep trouble with the IRS on more than one occasion, but I don’t buy it.

END_OF_DOCUMENT_TOKEN_TO_BE_REPLACED 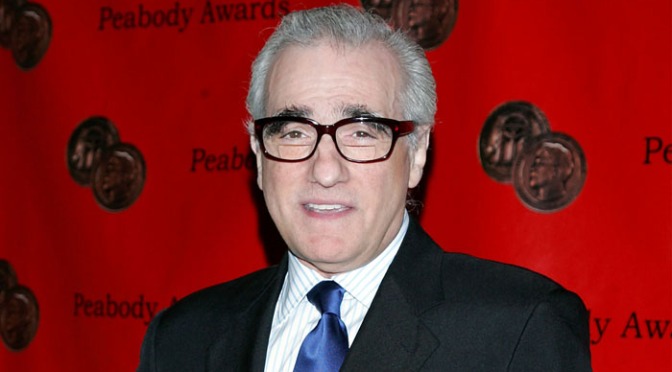 END_OF_DOCUMENT_TOKEN_TO_BE_REPLACED

I can still remember going to see The Raid: Redemption like it was yesterday. Spring of 2012 didn’t give genre fans much to talk about outside of The Cabin in the Woods, and moviegoers desperately needed some indie action flick to rave about online. And since Joseph Kahn’s Detention was released on fewer screens than there are seats in the average American movie theater, Welsh director Gareth Evans was able to slide in and gain something of a cult following with his sophomore feature, The Raid.