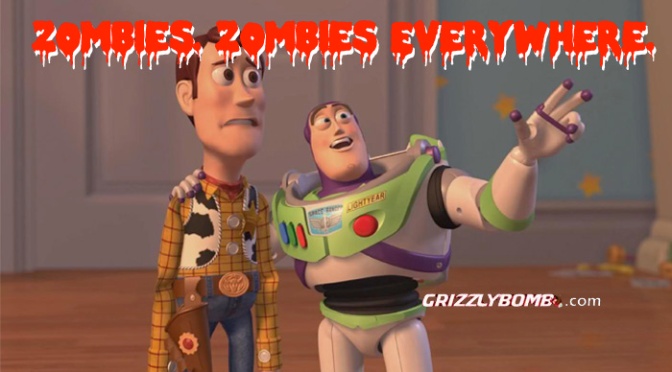 If you’re a horror or zombie fan at all, you’ve had the conversation. Where would you go, what weapons would you bring, and who would be on your zombie apocalypse team? While it seems far-fetched, planning for zombies might be the best way to get people ready for nature’s real-life worst.

END_OF_DOCUMENT_TOKEN_TO_BE_REPLACED

An elegant weapon from a more civilized age, the lightsaber has fascinated fans and inspired scientists, but will the Jedi here on Earth ever have a chance to wield one?

The premiere of the ultimate weapon of the future (past?) in the 1977 film Star Wars changed backyard battles around the world, transforming everything from wrapping paper tubes to broom handles into glowing, vwooming, bone slicing sabers. Surely this was something science would solve by the time you reached adulthood, but alas, it was not.

END_OF_DOCUMENT_TOKEN_TO_BE_REPLACED 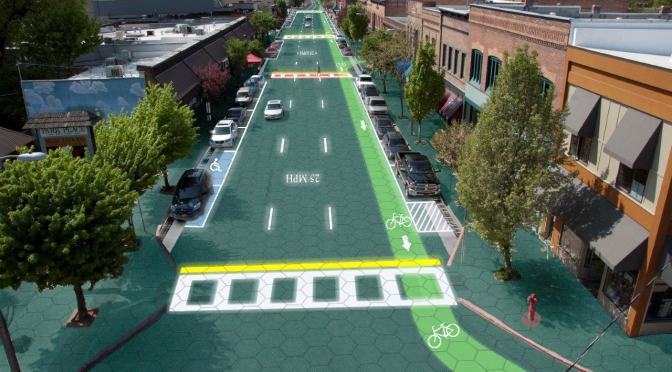 The roadways of the U.S, while not paved with gold, could soon be paved with something better; energy. END_OF_DOCUMENT_TOKEN_TO_BE_REPLACED

The confetti has been swept up, the hangovers have receded and the new year has begun. But before we carry on marching forward into the unknown, let’s take a moment to appreciate the scientific achievements of 2014 that will carry us through 2015 and beyond. END_OF_DOCUMENT_TOKEN_TO_BE_REPLACED

There are nearly 10,000 species of birds on Earth. They live on every continent and come in every color, but many aspects of bird culture have remained a mystery to humans. What is now becoming clear though, is that these bird-brain descendants of the ancient dinosaurs are smarter than we thought. END_OF_DOCUMENT_TOKEN_TO_BE_REPLACED 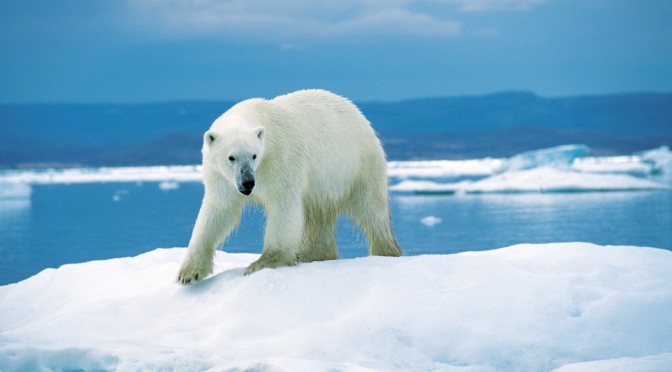 While animated polar bears will spend the holiday season guzzling soda pop and sledding with penguins, their real life brethren will be hoping for a very cold winter. END_OF_DOCUMENT_TOKEN_TO_BE_REPLACED

Most highway side landscaping does little more than pretty up the drive for commuters, but that could change. The Cloud Collective, a Dutch and French design firm dedicated to bringing innovative design to our everyday surroundings, may have perfected the use of plants to aid in the reduction of automobile pollution. END_OF_DOCUMENT_TOKEN_TO_BE_REPLACED 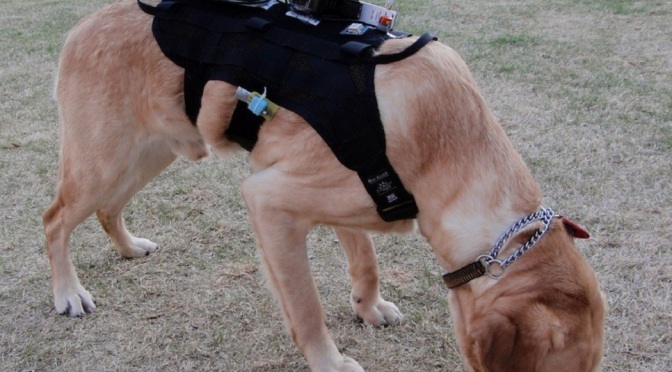 Dogs have done plenty to earn their place as man’s best friend. From hunter’s assistant to search and rescue heroes, canines have been a great asset to humans, and with a recent advancement in communication technology, humans may soon be able to return the favor. END_OF_DOCUMENT_TOKEN_TO_BE_REPLACED

It’s been widely known for a while now that the northern white rhino is near full extinction. This breed of rhinoceros has been reduced to a small range of only 6 now that one of them has recently passed. Beforehand, northern white rhinos existed in parts of the Democratic Republic of the Congo (DRC), Chad, Central African Republic, Sudan, and Uganda.

This new reduced number exists because one of the last surviving northern white rhinos, Suni, a 34-year-old male living at Ol Pejeta Conservancy in Kenya has passed. He was thought to be the last living male young enough to breed. Suni was actually the first northern white rhino born in captivity back in 1980 at the Dvůr Králové Zoo in the Czech Republic. Back in 2009, Suni and three other rhinos of its ilk were moved to the Ol Pejeta Conservancy. This decision to move them from their natural habitat was made in order to help them breed much easier. This plan didn’t come to fruition though, plus additional efforts to aid the rhinos breeding failed.

The Ol Pejeta Conservancy released this official statement on the passing of Suni:

It is with great sadness that we announce the death of one of our northern white rhinos, Suni. Suni was one of the four northern whites residing on Ol Pejeta Conservancy. He was born 34 years ago at the Dvůr Králové Zoo as the first-ever northern white rhino to be born in captivity. Together with one other male and two females, he was translocated from the zoo to Ol Pejeta in 2009. Our rangers found him on the morning of October 17th, 2014, dead in his boma. Suni was not a victim of poaching and we have yet to establish the cause of his sudden death. The Kenya Wildlife Service vets will conduct a post mortem as soon as possible. In 2006, his father Saút died in the Dvur Kralove Zoo by natural causes at the same age as Suni was now.

This subspecies of rhinoceros once came in a healthy number of over 2,000 back in 1960. Due to poaching and the continued destruction of their natural habitat, that number was decreased to only a few by the end of the 1980s. By 2008, northern white rhinos were considered near extinction. In an even sadder bit of news, the last remaining group of northern white rhinos (just four) at Garamba National Park in DRC were poached before being moved to a safer park in Kenya.