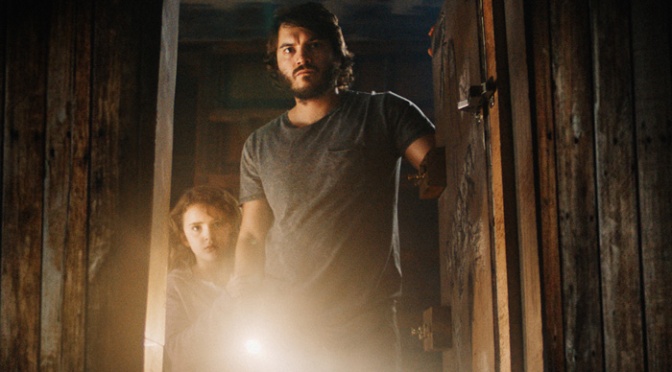 Well Go USA has released the first official trailer for the indie film Freaks, a post-apocalyptic sci-fi thriller that follows an over-bearing father trying to protect his daughter from a harsh world outside their windows.

END_OF_DOCUMENT_TOKEN_TO_BE_REPLACED

Films made between 1930 to 1934 are collectively known as the Hollywood ‘Pre-Code’ era in film history. Today, we’ll take a closer look at what made these films, in particular, the slew of horror films, classics of the genre as we continue our Countdown to Halloween!

Quick history lesson: This era in American film was between the introduction of sound in the late 1920′s and the enforcement of the Hays Code (Motion Picture Production Code) in July of 1934. From 1930 to 1934, compliance with any Code was merely a verbal agreement; which in Hollywood means close to nothing. Therefore, Hollywood experimented further than it had before; showcasing the loosest of morals, and newfound freedom of expression.