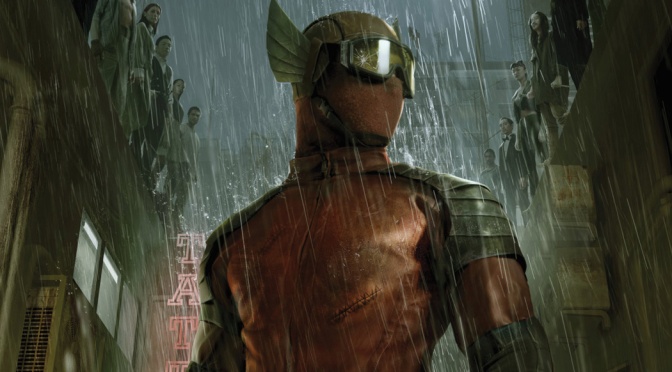 Gundala follows the story of Sancaka, an orphan who lost his father during a riot, intertwined with Pengkor, an orphan who (also) lost his father during a riot. One got struck by lightning, the other got burned by fire. Starring Abimana Aryasatya as the heroic Gundala, and Bront Palarae as Pengkor, with Tara Basro, Ario Bayu, and Lukman Sardi. This is a badass superhero movie that fits perfectly into the midnight madness crowd that appeases both genre fanatics and arthouse lovers alike.

Check out both the US and International trailer for Gundala below: END_OF_DOCUMENT_TOKEN_TO_BE_REPLACED