Due out later this year, this latest look at Nia DaCosta’s new Candyman film shows us the unsettling past via a haunting puppet show.

Created by Manual Cinema, the shadow puppets re-tell the gruesome scenes that form the Candyman’s lore set to Robert Aiki Aubrey Lowe’s score. Director, DaCosta released the video on her Twitter account with the caption: “The people they were, the symbols we turn them into, the monsters we are told they must have been.” Amidst a world of rising-up in protest against police brutality and systemic racism, the short feels as timely as ever.

END_OF_DOCUMENT_TOKEN_TO_BE_REPLACED 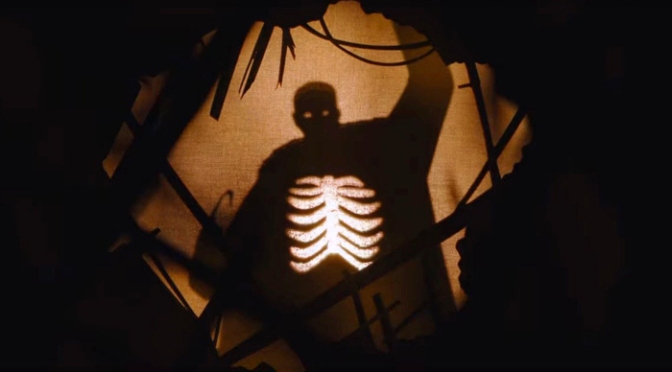 MGM has released the first trailer for Candyman, a spiritual sequel to the ever-engrossing original.