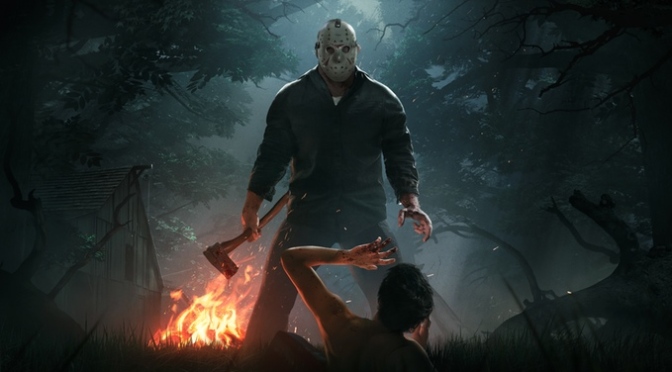 Jason Voorhees and the Friday the 13th films are a staple of the horror film genre, and the Halloween season alike. On October 13, Gun Media announced that the mass murderer will be getting his own video game, allowing you to take control of the psychotic slasher to terrorize your friends. They also announced a Kickstarter campaign to help finish funding the development of the game. Check out the announcement trailer: