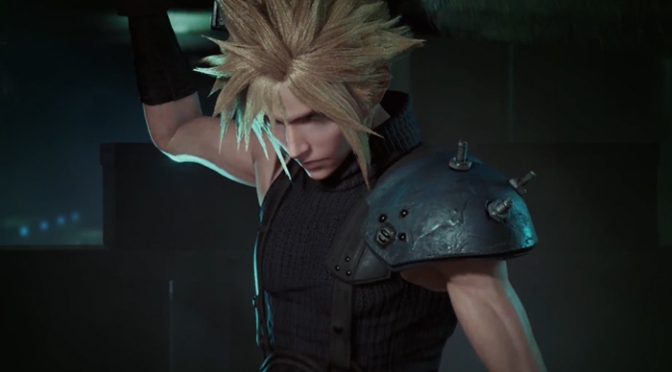 Earlier this year Square Enix and Sony made a big splash at the Electronic Entertainment Expo (E3) when they showed the announcement trailer for an upcoming remake of Final Fantasy VII. Though many fans have been asking and hoping for just such a thing to happen, many believed it never would. So, when the announcement trailer dropped back in June, people lost their minds.

This weekend, in what seems like a pretty short span of time, we were already treated to more footage of the game. Most interesting is the tiny bit of actual gameplay in the trailer, as it definitely looks to be a departure from the classic turn-based system that the original operated on in lieu of a more current, action oriented approach. Not surprising as the franchise has largely moved away from the classic combat systems of old in favor of a more fluid approach to battle. Take a look after the jump: