Adult Swim included the announcement in its April Fool’s day programming and, in typical fashion, released an official trailer for the new episodes and the return date of the fan-favorite adult animated series scheduled for May 3.

END_OF_DOCUMENT_TOKEN_TO_BE_REPLACED 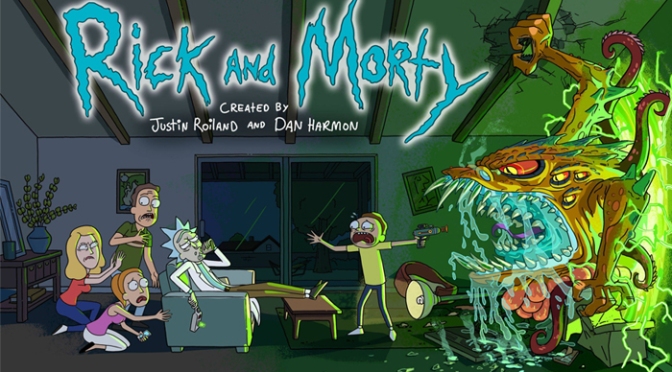 Adult Swim has put out some really strange shows before, and while Rick and Morty is nothing but strange, it is almost undeniably one of the best shows on TV right now. Rick and Morty was created by Justin Roiland and Dan Harmon (Community), and maintains a steadily increasing 9.3 rating on IMDB.

The animated brilliance revolves around an always drunk, constantly burping, genius scientist named Rick Sanchez, and his painfully average grandson Morty Smith. Episode to episode they travel through space and time, either saving the world, or putting it and other worlds in danger, usually both. Two seasons and 21 episodes later, the show continues to gain speed and deliver stellar  entertainment value. Not only does this show have laugh out loud humor, but it is exceptionally intelligent.

So without further fluffing, here’s our five favorite episodes: