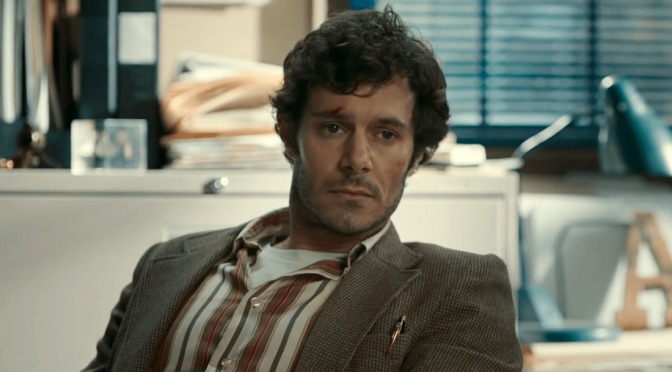 “No Longer A Kid. Not Much Of A Detective.”

A once-celebrated kid detective named Abe Applebaum (Adam Brody), now 32, continues to solve the same trivial mysteries between hangovers and bouts of self-pity. Until a naive client brings him his first ‘adult’ case, to find out who brutally murdered her boyfriend.

Take a look at the trailer for The Kid Detective below: