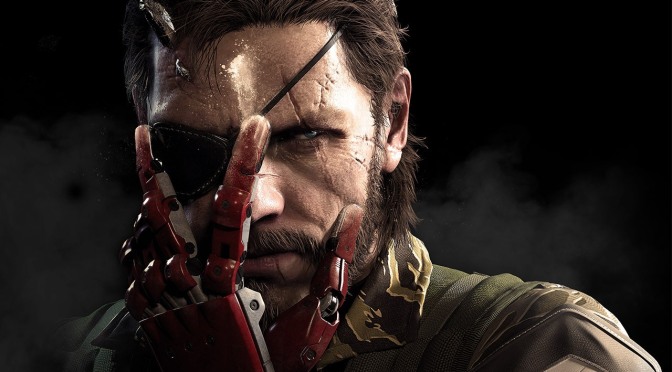 For all of the fantastic games to come out this year,  none have roots as deep in the medium as Hideo Kojima’s Metal Gear Solid. The series has spanned 28 years and evolved to suit countless hardware changes and technological refinements. The newly released  launch trailer, directed by Kojima as always, is dead set on reminding you that September marks the end of a cherished and longstanding piece of gaming history.

This one is missing a certain punch that has been present in almost every other promo for The Phantom Pain to date, but even without the steady pulse of the E3 2015 trailer, the launch trailer has so much more emotion and care within each frame than anything that could be pieced together by a third-party marketing team. There are some interesting choices made that are uncannily Kojima-esque, including a beautifully seamless model transition that supplants the new Fox Engine version of Big Boss with the classic polygonal look of the original Solid Snake. And it’s not just all about visual flair – A familiar hallway shot has been extended beyond the footage we’ve seen before to show Big Boss morph into Skull Face, a character of some mystery that some fans speculate is a figment of Snake’s imagination, or an alter ego of some kind. Leading up to the release of Metal Gear Solid V, this trailer leaves no doubt that the end of the MGS series will be an emotional ride.

It feels like the trailer is just as much a salute from Kojima as it is a bit of nostalgia for the fans. It’s no secret that after many years of service (and a few attempts to walk away) Kojima-san is ending the series on shaky ground with his publishing partner, Konami, but he seems truly proud of this final chapter and wants to enjoy the bittersweet closure as much as the players. With the review embargo lifted just a few days ago and a unanimous positive response, it seems safe to say that The Phantom Pain is an appropriate send off for both Snake and his creator.