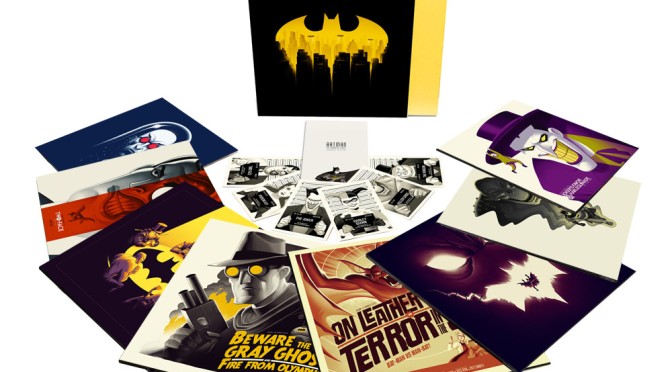 Feeling blue because summer is over? Halloween really not your thing, and getting now you’re down? Missed out on the celebrations for Batman Day on the 26th  of September? Really, really like Batman and just want more related merchandise? Well do not despair because top quality art and collectible pioneers Mondo may have just what you need to get over your October blues. Mondo has in the works a superb looking Batman collectible coming for pre-order in November, the Batman: The Animated Series Vinyl Box Set.

Anyone that remembers the series by Bruce Timm and Eric Radomski will know that aside from having well-structured storylines, it was known for breathtaking visuals and a great musical numbers which helped elevate each episode to something quite special. This collection by Mondo has continued this trend, giving us a varied collection of musical tracks and some amazing art work to top it all off.

Mondo is famous for their great collections of art, and the fact they sell out almost instantly is testament to the fact that they deliver a great quality product. But it is only in the last few years that the company has expanded out into other avenues. Their collectible toy line for example has sold out constantly, and with some of these creations going for $300 a pop, they are not cheap. Their Vinyl releases combine the attention to detail that goes into their art pieces, but also integrates some pretty cool tunes into the mix to. The cover art for this Batman release is amazing. Created by Justin Erickson of Phantom City Creative there are a total of eight covers, all representing the episodes scored on the release. The collection also comes with a set of 6 printed handbills from the episode Almost Got Im. 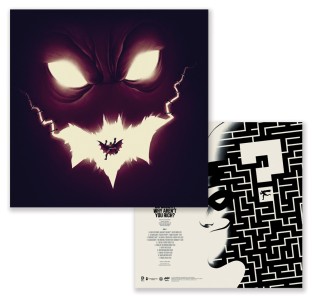 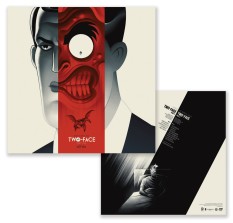 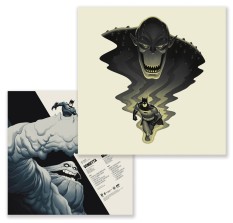 Here is an abridged version of the track listing for this collection and it looks stellar. For a complete listing check out the Mondo page.

“Terror In The Sky” composed by Shirley Walker

“The Man Who Killed Batman” composed by Shirley Walker

“Nothing To Fear” composed by Shirley Walker

“If You’re So Smart, Why Aren’t You Rich” composed by Carlos Rodriguez

Mondo did a similar release for the Superman Animated Series and their LP releases are varied and sought after. Check out this gallery below of some of their many releases. 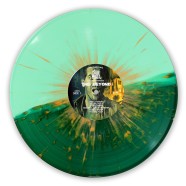 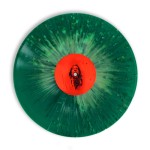 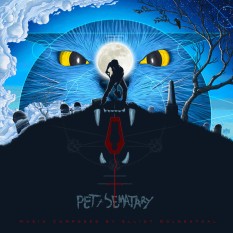 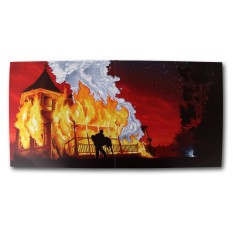 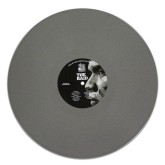 It helps that Mondo basically just put out the things they love and which many fans like myself love right back. Keep checking their website for more release information for the Batman Vinyl release as well as other Mondo related items, and check back with Grizzly Bomb for more pop culture and comic book news as it arrives.