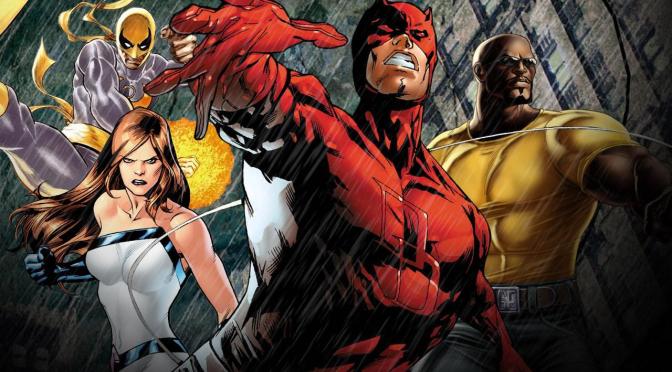 For weeks, Daredevil fans have been forced to wait impatiently to find out when season two was supposed to start. Waiting hit a frenzy with shots of the violent vigilante Punisher and the enigmatic and future squeeze / love interest Elektra hit the Internet.

Most folks expected the new start date to be in April like last season. However, there were quiet hints that the new season would be pushed up to March. That was only recently confirmed with the new start date to be March 25. Fandom immediately took notice since that’s also when the movie, Batman v Superman: Dawn of Justice hits the theaters. While the media blew up this new development to be one of those ridiculous “Marvel vs DC” things, most of us shrugged our shoulders and just planned to watch both.

Unfortunately, “leaving” may be the only option for the series, Jessica Jones. As of this writing, there has been no official announcement for a season two. Actress Krysten Ritter, who plays the titular character, seems to offer hope, though, in a recent interview:

“It’s such a tricky thing. I’m not supposed to talk about that. But I think there is lots of story left to tell with Jessica and I really love playing the character. I would love to throw on her boots and leather jacket anytime.”

Personally, we have high hopes for a JJ: Season 2. Even if it’s a no go (boo, Netflix!), she’ll return for the The Defenders. 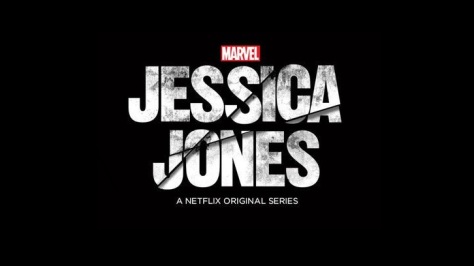 Luke Cage on the other hand, is definitely greenlit for its first run later this year. Expect some big changes from his first appearance in Jessica Jones, though. Instead of being based in Hell’s Kitchen like DD and Jones, he’s relocated to the equally pleasant neighborhood of Harlem. And that changes him. States star Mike Colter:

“Luke Cage” is going to have soul, it’s going to have intensity, it’s going to have dark parts to it. I think what’s going to make it unique is also the musicality of it. There’s going to be a musical taste that you found a little bit in “Jessica.” It defines itself through sound that you can feel when you’re watching the scenes, whether it’s something that’s actually a song that they’re playing or actually just the pulse of the music that they choose thematically. “Luke Cage” is going to define itself in that way, and it’s going to define itself in the locations that we’re doing. It’s no secret that you’re going to find Luke Cage uptown after the [“Jessica Jones”] series is over, so the things that happen to him and Jessica will affect him. And then when you find him months later in Harlem, you’ll see him in a different setting. That’s going to be a setting that’s surrounded with different characters and different light all unto itself.”

From Hell’s Kitchen to Harlem, eh? It’s going to be real interesting to find out why the creatives over at Netflix made that decision! 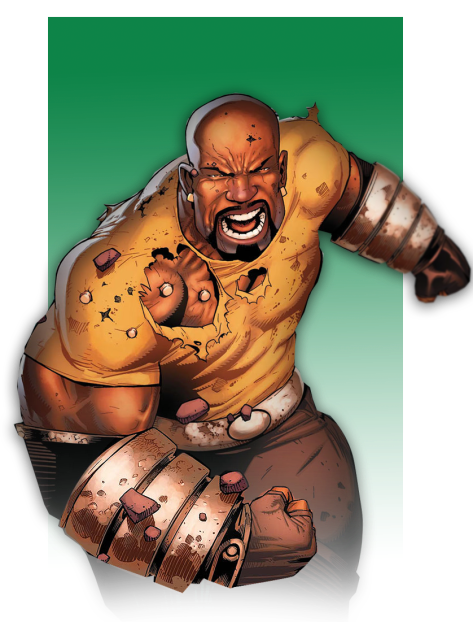 So how do you feel about all these changes to the three series? Let us know in the comments below, or join in the conversation on the Grizzly Bombs Facebook page.