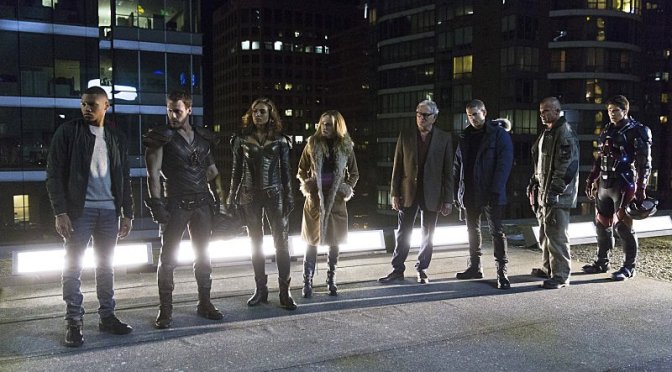 Though DC’s Legends of Tomorrow television series doesn’t light up flat screens until next week, news about it continues to stream from various online sources.

Legends, also nicknamed the “Justice League for television”, is an offshoot of the popular Arrow and Flash shows. For the one or two of you who don’t know, the premise is that time traveler Rip Hunter has come from the future to stop the super-villain Vandal Savage. To aid him, Hunter has recruited heroes from the aforementioned series: White Canary, Firestorm, the Atom, Captain Cold, Heat Wave, Hawkman and Hawkgirl.

The latest news about the series details various stars who will be either making an appearance in the show, or somehow related to the main cast above. These stars include Jewel Staite of Firefly / Serenity fame; Ali Liebert from Bomb Girls; and Matt Nable from the Arrow series.

Staite will be playing Rachel Turner, a robotics and tech genius. She crosses paths with the Legends when her inventions are stolen by Savage.

Liebert will play the main squeeze to White Canary, who’s played by actress Caity Lotz. And Nable reprises his role as the devious Ra’s Al Ghul (the Demon’s Head). Which is interesting since Ghul may or may have not perished in his last battle against the Emerald Archer. 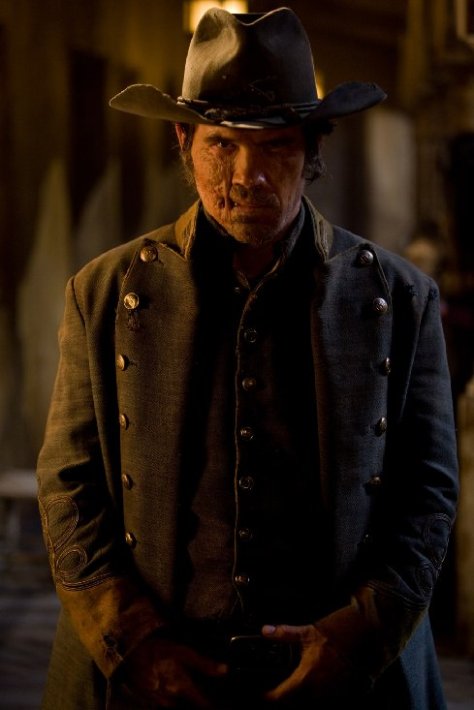 There’s also news that the character of Jonah Hex is scheduled to make an appearance during Legend’s first season. Hex is a cowboy from America’s Wild West. Given the series time-traveling premise, it’s not surprising the characters could meet. States Marc Guggenheim, executive producer of Legends of Tomorrow:

It’s unknown at the time of this post who’ll be playing Hex. Also  unknown if there’s any link to the 2010 movie of the same name starring Josh Brolin and Megan Fox.

So what do you think of the latest Legends news? Further wet your appetite for the January 21 debut? Or, even better, ready to petition for a big screen adaptation? As always, share your thoughts either below or on the Grizzly Bomb Facebook page.

One thought on “Legends of Tomorrow Roster Grows with Heroes, Villains and Love Interests”