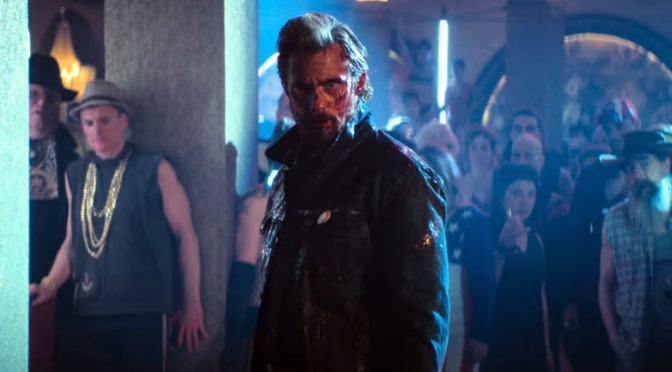 “The world is now a blank page and it is there you must make your stand.”

CBS All Access has debuted the first official trailer for their Stephen King adaption of one of the author’s most acclaimed works, The Stand. Writer-director Josh Boone (New Mutants) helms the miniseries which introduces unfamiliar audiences to the peril of mankind and two warring forces: the 108-year-old Mother Abagail (Whoopi Goldberg) and the otherworldly villain Randall Flagg (Alexander Skarsgård) aka the Dark Man.

The events of The Stand unfold after a biologically engineered super-flu (nicknamed Captain Trips) kills off 99% of the world’s population. The survivors struggle to deal with the aftermath while also trying to rebuild society. Two distinct sides crop up, one led by Goldberg’s Mother Abagail, who just want to move on and build, and the other, who set up shop in Las Vegas and plan all sorts of mayhem.

Check out the very well done trailer for The Stand below:

Originally released in 1978, The Stand is often considered to be author Stephen King’s magnum opus. The goal for the author was to write an epic in the scale of Lord of the Rings, but set in then-contemporary America. Given the size and scope of the film’s narrative and spin-offs (which include ties to The Dark Tower), it’s no wonder no one movie adaptation has never been able to get off the ground. There was the one screen adaptation back in 1994. [Also] a miniseries, this version starred Molly Ringwald and Gary Sinise, and directed by Mick Garris (who has helmed numerous King adaptations over his career).

This new iteration of The Stand is one of a growing number of television adaptations of King’s works in recent years. HBO premiered The Outsider in early 2020, while The Mist, Mr. Mercedes, and Grey Matter are among several adaptations that have premiered recently. Not to mention the original (Stephen King-verse adjacent) Castle Rock.

Check out the first official poster for the miniseries as well: 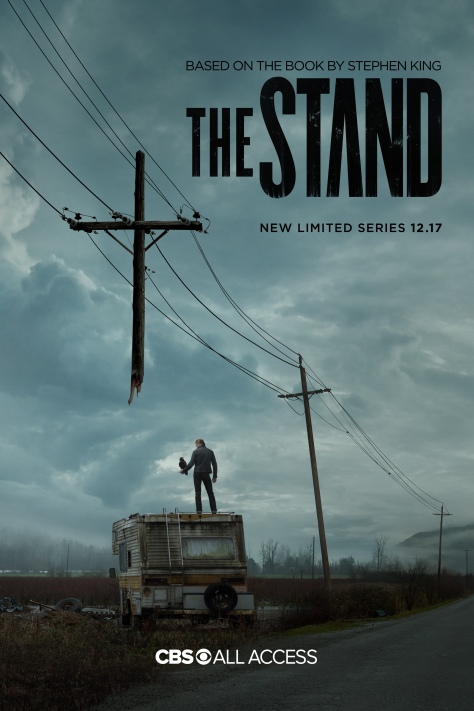 The nine-episode series premieres December 17 on CBS All Access. New episodes roll out each Thursday.