The defending NBA Champions felt a huge blow this offseason as they’re defensive presence, Tyson Chandler, decided to sign with the New York Knicks.  Dallas would not have won the championship without Chandler.  He was the one that put this team over the top.  In addition, the Mavs also lost fan favorite J.J. Barea, DeShawn Stevenson, and Peja Stojakovic.  Barea was Dallas’ best player at breaking down the defenses.  The Mavs lost a lot in terms of defense but in regards to offense they are much improved with additions of Lamar Odom, Vince Carter, and Delonte West.  Odom will not be that enforcer that Chandler was though but if he can bring the sixth man attitude he played with in L.A., then Dallas should be just fine.  He’s still a near 7 footer, who overall, is more skilled than Chandler.  Vince Carter and Delonte West are solid replacements as well, especially West who is a bigger, stronger back up point than Barea was.

END_OF_DOCUMENT_TOKEN_TO_BE_REPLACED

How are the Lakers going to react to losing two key components to their championship runs as well as the voided trade that could’ve landed Kobe’s first ever all-star point guard Chris Paul?  Gone are Phil Jackson who retired and Lamar Odom who was traded to Dallas.  Roll out the red carpet for their replacements – new head coach Mike Brown and Josh McRoberts…or wait.. is it Troy Murphy.  Brown is an ok replacement but as far as Odom’s replacement…. wow, what a downgrade.  Odom’s versaility, size, and offense will be sorely missed by the Lakers.  Josh McRoberts wouldn’t have been that bad of a choice to fill in another bench spot but not like this.  He’s a serviceable big man but will not provide anywhere near the impact Odom brought.  For Troy Murphy, I can’t believe he’s still in the league.

END_OF_DOCUMENT_TOKEN_TO_BE_REPLACED

With the addition of Chandler to the mix, the Knicks now have the best frontcourt in the NBA without a doubt.  Without Chandler, this team is pathetic on defense.  Carmelo and Amare are nowhere near defensive stoppers so it was important for the Knicks to bring in a defensive presence.  Although, the Knick’s backcourt, especially at point, is fairly weak.  If only they were able to keep Billups while adding Chandler, the Knicks would have the best starting five in the league.

END_OF_DOCUMENT_TOKEN_TO_BE_REPLACED 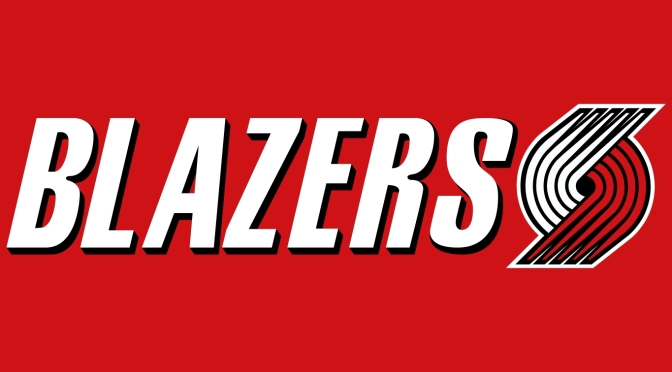 This has to be the darkest set of clouds to hover over the city of Portland.  For over 34 years, the Portland Trailblazers have been hit with the worst luck in sports history.  After making the playoffs for the first time in the 1976-77 season with a 49-33 record, the Blazers made a Cinderella run through the playoffs led by center Bill Walton and won the NBA championship.  The following season looked like Portland was well on its way to defend its title as they jumped to a 50-10 start.  However, enter the dark clouds.  What happens next would be the beginning of the worst luck a team could ever have.  Here is a timeline of all the bad luck the Blazers had experienced since their championship run.

END_OF_DOCUMENT_TOKEN_TO_BE_REPLACED 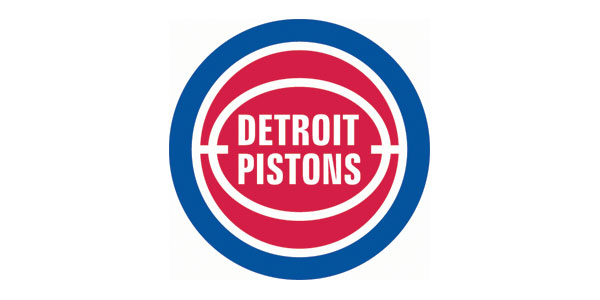 Deeeeetrooooit Basektballlll!  This was the Detroit Pistons era from  2003-2009 and they had one of the best backcourts of all time – Chauncey Billups and Rip Hamilton.  With the NBA lockout shortening the season as well as the offseason/training camps, teams have been rushing to wine-and-dine free agents, create interesting trade scenarios, and determining other roster movements.  Part of the “other” roster movements consists of waiving, releasing, buying out, and utilizing the amnesty clause on players.  This is what happened to Billups and Hamilton during the first week of player transactions in the NBA.

END_OF_DOCUMENT_TOKEN_TO_BE_REPLACED

Now we just reviewed the top 10 negatives of the NBA.  Let’s take a look at the positives.  The fundamentals of the game are still the same and it’s still the game of basketball itself that excites me.  Removing all the “entertainment” and “drama”, there’s still a game being played where there’s a winner and a loser, rivalries, and unbelievable individual performances.  Now that we’re a few weeks away from tip-off and hearing all the free agent talks and trade rumors, I’m getting pumped up for the season.  I won’t even consider December 25, 2011 Christmas Day anymore but rather Opening Day.

END_OF_DOCUMENT_TOKEN_TO_BE_REPLACED

The NBA lockout is over and there will be a 2011-12 NBA season.   After 149 day lockout, the season will begin on Christmas day with a shortened 66 game regular season.  I’ll have to admit I wouldn’t have really missed the NBA if the season was cancelled.  That’s odd since I’ve been obsessed with basketball for about 25 years.  It’s a different game now than what it was even 10 years ago.  The game has become too much about greed, popularity, and sports “entertainment”.  Owners/players have become greedy.  The Superstars have too much power over the game.  Lastly, there’s too much unnecessary drama.  Let’s go over the negatives of the NBA having a season this year.