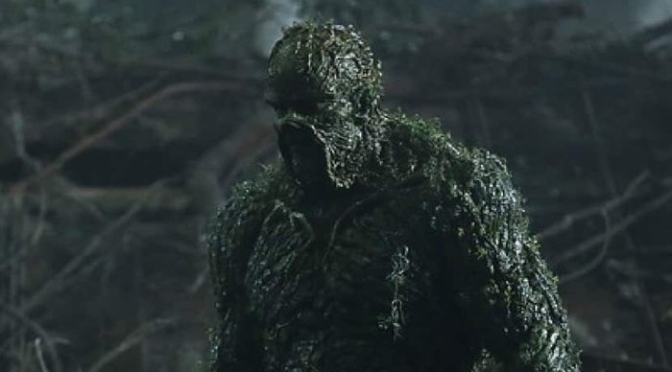 Update: Less than a week after it’s promising premiere, DC has canceled Swamp Thing. It was initially reported on Twitter that the cancelation was due to a North Carolina tax break paperwork error, which was gonna cost Warner Bros. $34 million. This has since been disputed, with the actual number coming in much smaller.