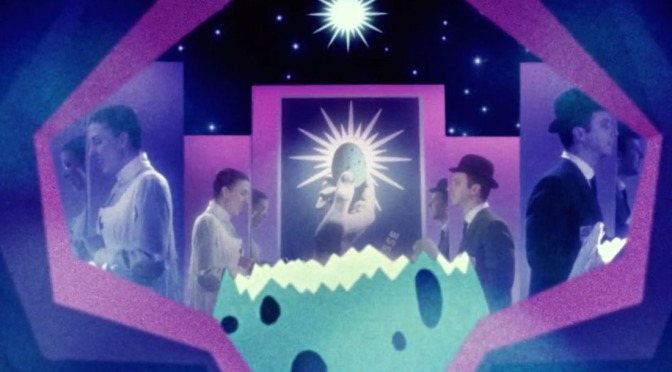 Oscilloscope Labs has unveiled the US trailer for The Twentieth Century, a strange, absurd, and at times psychedelic biopic that re-imagines the formative years of the former Canadian Prime Minister William Lyon Mackenzie King as a series of abject humiliations.

Toronto, 1899. Aspiring young politician Mackenzie King (Vancouver Film Critics Circle award for Best Actor winner Dan Beirne) dreams of becoming the Prime Minister of Canada. But his romantic vacillation between a British soldier and a French nurse, exacerbated by a fetishistic obsession, may well bring about his downfall. In his quest for power, King must gratify the expectations of his imperious Mother, the hawkish fantasies of a war-mongering Governor-General, and the utopian idealism of a Québécois mystic before facing one, final test of leadership. Culminating in an epic battle between good and evil, King learns that disappointment may be the defining characteristic of the twentieth century!

Check out the trailer for The Twentieth Century below: