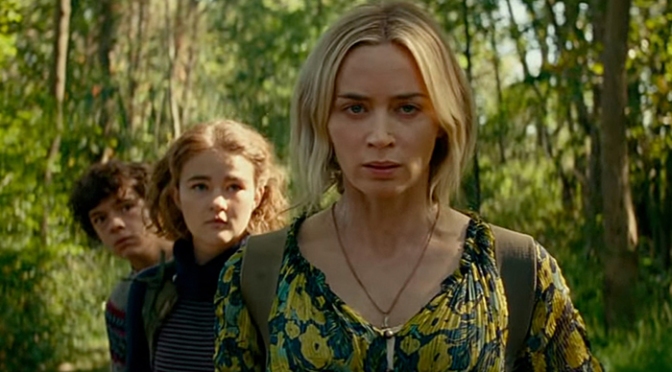 Paramount has released a new featurette and teaser for A Quiet Place 2 as well as unveiled 3 new international posters (including an IMAX exclusive one) for the upcoming horror thriller from director John Krasinski.

END_OF_DOCUMENT_TOKEN_TO_BE_REPLACED 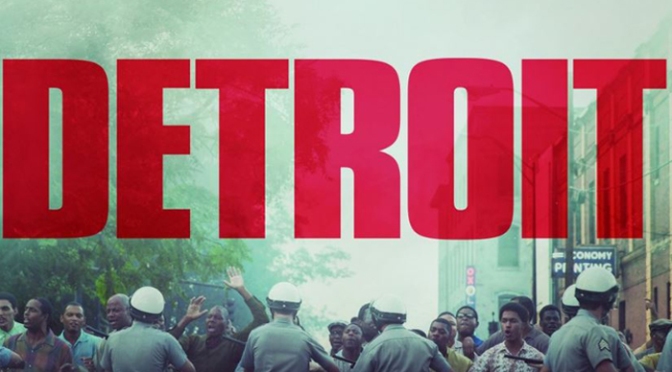 The 1960s were a difficult time in America for race relations.

The civil rights movement was raging, and the black community was demanding fair treatment from a society that had been built around their oppression for hundreds of years. No longer would ‘Separate but Equal’ (which was anything but) be accepted, and though things in Detroit were perhaps better than in places like Mississippi or Alabama, the tension was still high nationwide. Then in July of 1967, things exploded.

On July 23rd, just before 4 am, Detroit Police raided a speakeasy on the city’s westside. Expected to find only a few people, the club was full with a party for two GIs, just returned from Viet Nam. There were 82 people there, all of whom were black, and the Police decided to arrest them all. In the time it took them to arrange transportation for over 80 detainees, a crowd gathered outside, and with the eventual tossing of a beer bottle by the crowd, at the cop, so began one of the worst US riots of the last 150 years, second only to the events in LA back in 1992.

An evening that started out with a celebration for soldiers returning home from war, resulting in President Lyndon B. Johnson sending troops into the city after Governor George Romney (Mitt’s Dad) declared a ‘State of Insurrection‘ – Over the period of five days, the damage and human loss escalated, tearing the city apart, and resulting in 43 dead, near 1,200 injured, over 7,200 arrests, and more than 2,000 buildings destroyed.

The reverberations of these events still continue to show effects on the city and surrounding areas 50 years later. Metro Detroit has been reshaped because of this, with large portions of the white population leaving the city, and with them taking many of the jobs and most of the money. The city fell into decay and is only recently showing signs of resurrection, following their 2013 bankruptcy – a first for a city of this size.

So all of that said, it’s almost surprising it took this long for a movie. 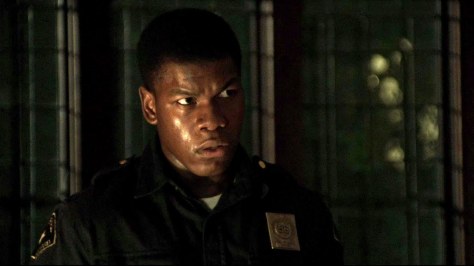