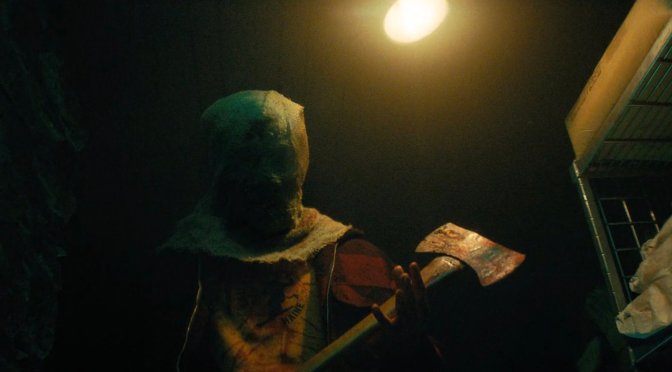 Netflix has unveiled the trailer for their highly anticipated second chapter in their Fear Street horror trilogy, adapted from the R.L. Stine books of the same name.

Fear Street Part 1: 1994 told of a group of teens in the cursed town of Shadyside who took on a malevolent force that has plagued their home for decades. Part 2: 1978 now goes back in time to an earlier decade where the joys of summer camp turn into nightmares when a murderer stalks the grounds. The second film, though set in the late ’70s, actaully harkens back to the days of 1980s slasher films set at camps such as Friday the 13th and Sleepaway Camp, and judging by this trailer, those vibes are there in spades.