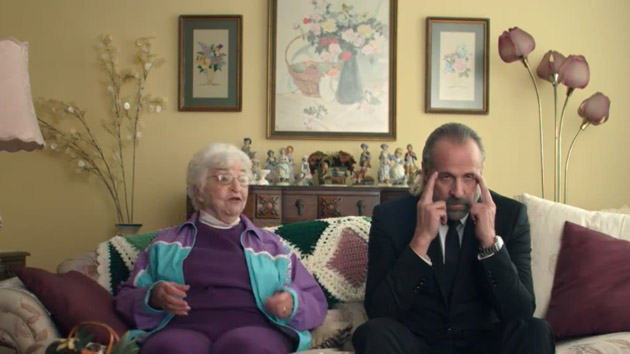 This could possibly be my favorite Call of Duty video of all time. I’ll get into the rest of the article you view the video but I give props to Peter Stormare, he made this video awesome.

Obviously it’s not the official trailer of the map but just a fun promotional bit. Luckily there is another trailer for what to expect with the new Revolution DLC, coming out on January 29th first on X-Box Live. It boasts four new multiplayer maps, a new zombies co-op map, a new game mode for zombies, and a new multiplayer weapon called the Peacekeeper that is exclusive to the game mode. There’s more in the video below, which serves as the actual trailer and preview for the new DLC.

Hydro seems like a cool map and having the spillway used to flood and flush out people seems to be a cool element, a la the train in Express. Grind is just going to be a giant chaos map with no real place to hide or hug walls although I can imagine it being a sniper’s haven to like Carrier, which would annoy the living crap out of me. I know Downhill will be a big hit because of people of the white stuff…the snow I mean, not cocaine. Mirage looks cool too because it seems to incorporate wide open space and claustrophobic environments to satisfy everyone involved…unless you’re on the losing end of course.

Die Rise is the new zombie map that takes place in a skyscraper and I’m looking forward to this map because I haven’t gotten into zombies that much in this iteration of CoD but this somewhat reminds me of Die Hard in the high rise so if it provides that type of element to it, I’m sure we’ll play it non-stop. With that, comes the new game mode called Turned, where this time, you take control of the zombie and hunt down the lone human player. If you’re successful at doing so, you then become the lone human player and take turns killing others and the one with most kills as the human player seems to be the winner. At least that’s my assumption looking at the video itself. Regardless, it’s about time we get to see the other side and stalk our human compatriots and make their life hell.

Lastly, we have a new gun called the Peacekeeper coming to multiplayer exclusively.  The gun is a hybrid between a submachine gun and assault rifle so you get a bit of the stopping power of the assault rifles, with the versatility of the SMG. Overall, I think this will be a giant success and am looking forward to the new DLC dropping on XBL on January 29th. Too bad for the other systems though because they don’t get the map packs until later but hey, pick up a 360 and join some of the Grizzly Bomb people. I guarantee you’ll be way better than us.