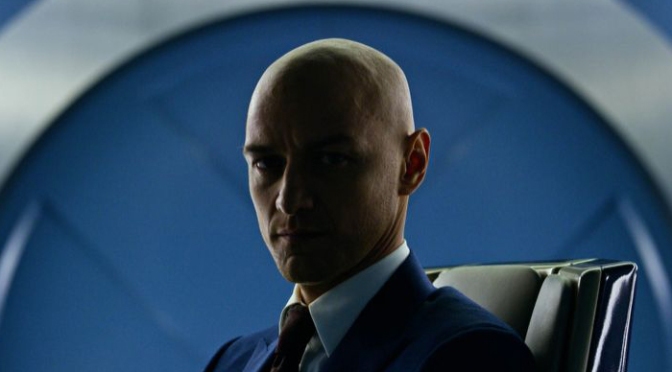 Bryan Singer, who brought the first X-Men movie to the big screens 15 years ago (yes, we are that old), has reloaded his guns and is bringing the pain in X-Men: Apocalypse.  The third part of the latest trilogy and continuity shift for the X-Movies sees us in the 1980s, and the stars off the original movies are just joining the team.  The first trailer for the film is here…

While the first two X-Men movies were met with fan love, the series seemed to lose steam following the third and fourth movies. Once Singer returned to the franchise to produce X-Men: First Class however, things started to look up again.

X-Men was among the first in this new generation of comic films, before the Avengers assembled, and after Batman bombed out. Singer’s subdued approach to a comic movie opened the door for the future of comic films. But how do you go back? How can you reboot a series that has lost its luster and become a thing of silly memes? Well, it IS a comic, so, time jump, of course.

Once audiences had met new versions of long time favorites in X-Men: First Class the issue became tying them together in a believable way. Wolverine’s time jump in X-Men: Days of Future Past, (because we are all going to pretend Jean never killed Xavier) allowed our “new ” universe to become the X-men universe.

Plus, we have returning mutants Magneto (Michael Fassbender), Beast (Nicholas Hoult), and Quicksilver (Evan Peters), and of course Professor X (James McAvoy). Despite having helped to save the world in the last film, Hugh Jackman’s Wolverine is absent in the trailer, and the IMDB cast list despite saying he was open to carry on with the role he has played since the beginning. 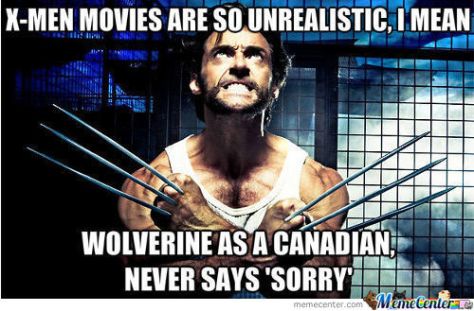 With the Avengers wreaking havoc in NYC, and Batman and Superman gearing up to destroy Gotham with their rivalry, the subdued approach Singer took with the first X-Men is a thing of the past. Big bad Apocalypse (Oscar Isaac) will appear in all his massive purple glory. His ability to control mutants and the recent changes made possible by the Days of Future past mean we will see our heroes become villains, and our villains become heroes.

Long time member of the Brotherhood of Mutants, Mystique (Jennifer Lawrence), seems to be leading the charge in the trailer. Does this mean she has taken Prof. X’s advice and chosen a different path? Is this a hint to potential changes to come in the over all story?

Lastly, can we all just take a moment to consider how great it will be to see Nightcrawler again?

Are you ready for a whole new team of X-Men on a much bigger scale? Let us know what you think in the comments below, or visit Grizzly Bomb Facebook and join the conversation.