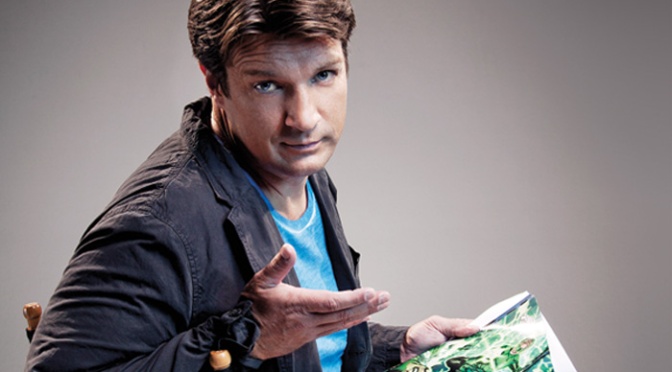 Oh Marvel Entertainment, you do seem to have a knack for casting.

Chris Pratt is one example of this. He perfectly encapsulates the cocky and slightly stupid character that is the almighty StarLord. Once you see Pratt in that role it really is hard to even imagine anyone else portraying that character.

Pratt and his amazing castmates, as well as some sharp writing and great direction made Guardians of the Galaxy a huge success, and Marvel will be hoping that Guardians of the Galaxy Volume 2 (which is currently filming at the moment) will be just as big a hit. Director James Gunn does not look like he is going to disappoint either. Gunn recently made a casting decision that, if nothing else, will make a majority of fandom fans insanely happy.

Remember Wonder Man? Comic book fans certainly will as he’s been a major part of the Avengers roster for the last 30 or so years. Known by his non-superhero name of Simon Williams, he is an actor who also dabbles in superhero activities. He also wears sunglasses indoors a lot, that should tell you something about his personality.

Now this is the exciting bit. This is who could possibly be playing him. 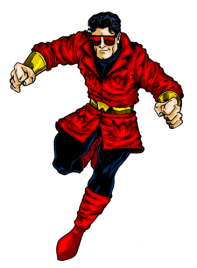 Yes, Captain Malcolm Reynolds may very well be entering the Marvel Universe, and this time we will hopefully get to see his face (rather than the blue alien he voiced in Guardians of the Galaxy). 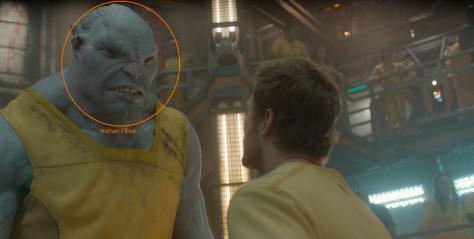 This is not Nathan’s first superhero role, he has been the voice behind Green Lantern for numerous DC animated movies, and has expressed an interest in playing Booster Gold. Fillion also played Captain Hammer in Joss Whedon’s  Doctor Horrible’s Sing-Along Blog back in 2008.

But if this news is true, this will be his first entrance into the Marvel Universe and it seems a perfect fit. Nathan has always had a knack of portraying slightly arrogant, charming and smart-ass characters throughout his career, and Wonder Man checks all of those boxes. Jonathan Hunter via his Imgur feed posted these very interesting photos taken from the set of the new Guardians movie.

The Simon Williams Film Festival has Nathan parodying a collection of well-known movies. Arkon is a Conan-styled character who had his own series recently in Secret Wars Battle Worlds. Haxan 2 is a sequel to a black and white classic witchcraft movie from 1922. My favorite by far is The Toxic Avenger movie homage entitled Toxic Janitor 2, with cover art mimicking the first film perfectly. James Gunn was a Troma actor and director before going to work for Marvel, and he does like to pop in some cheeky references to his former workplace (Troma Studios creator Llyod Kaufman pops up in the first Guardians movie as a prisoner). 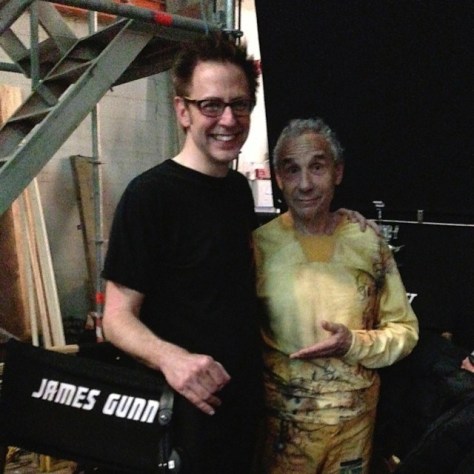 At the moment we know little else about this. Gunn directed Fillion before in his monster movie Slither, so this could be a little more than just an Easter Egg for fans to look for, or it could be much more. We’ll only have until 2017 when the film is released to find out for sure, but we’re hoping that the Scott Williams mention could eventually see Fillion in the Wonder Man suit and glasses.

Grizzly Bomb has more Guardians news you can catch up with, as well as having the latest news on all things Marvel and DC. Interested in the type of low-budget movies James Gunn used to direct? There are plenty of similar movies in store for you at the VHS Vault and DVD Catastrophe.