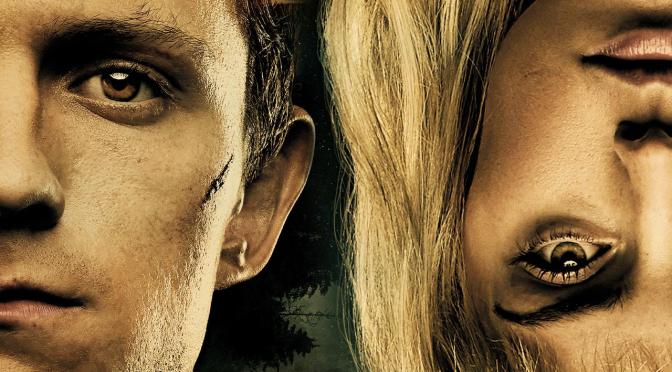 The film is based on Patrick Ness’ book Chaos Walking: The Knife of Never Letting Go, the first iteration of a trilogy set in a dystopian world where every living creature can hear each other’s thoughts.

On a colony called the New World, Todd (Tom Holland) has been brought up to believe that a pathogen has killed all women and unleashed the Noise, the ability to hear people’s and animals’ minds. Later, he comes upon a patch of silence and soon discovers the source of the silence: a mysterious woman named Viola (Daisy Ridley) – the first he has ever met. While he is hunted down by the fanatical Mayor Prentiss, they discover the secret history of their world.

Check out IGN’s exclusive trailer for Chaos Walking below:

END_OF_DOCUMENT_TOKEN_TO_BE_REPLACED 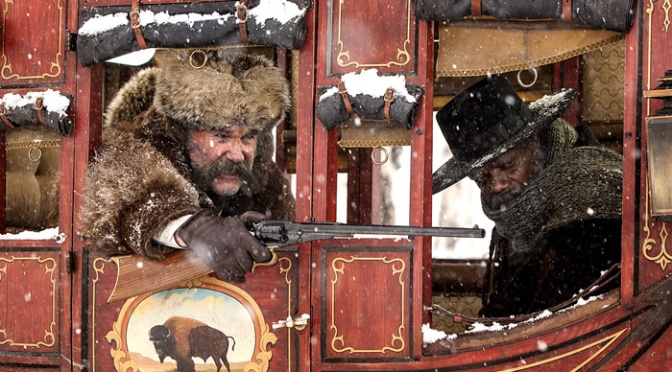 The second theatrical trailer for Quentin Tarantino’s highly anticipated snow-filled Western The Hateful Eight is out now and it gives us our first, real look at the chaos and blood-soaked savagery that will befall these scoundrels, outlaws and gunslingers.

END_OF_DOCUMENT_TOKEN_TO_BE_REPLACED 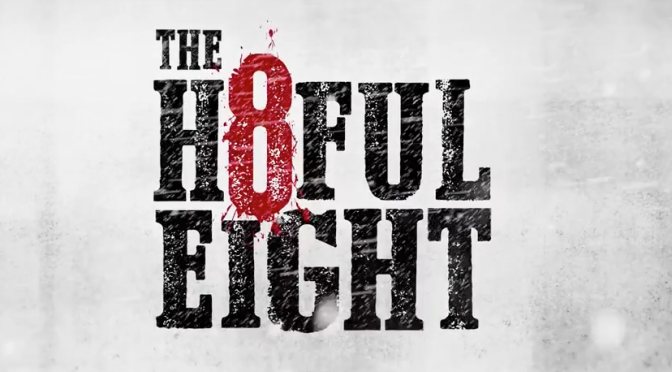 The first trailer for Quentin Tarantino’s The Hateful Eight dropped today offering viewers a first glimpse at what QT has in store for moviegoers the world over. “Got room for one more?”

END_OF_DOCUMENT_TOKEN_TO_BE_REPLACED

FX has been a benchmark of great dramas in recent years (including the tragically canceled Lights Out and comedic drama Terriers) and tonight The Bridge hopes to join those ranks.

Starring Diane Kruger and Demian Bichir, The Bridge is a crime drama with the two leads as detectives in the US and Mexico respectively. Due to their geographic proximity and the clientele crossover, they end up working together quite often. Detective Sonya North (Kruger) works in El Paso and Marco Ruiz (Bichir) in Juarez. Between them? The bridge.

Before we knew much about the show’s plot or even it characters really, FX put out three promos that were frankly, just odd.

No set dialogue, not sweeping shots of El Paso and Juarez, nothing of the actors… just three little vignettes. It worked. People talked about them. They questioned them. Wondered what on earth this show would be about. Likely, they’ll tune in this evening. Well done, FX.

Based on a Swedish show of the same name, the American version will hit on themes concerning dirty cops, Mexican/American relations, and sort of a shot from left field, Aspergers.

Despite the odd promos, early reviews of the series have been strong. Some even going so far as to say the best show of the summer. That’s a bold statement which gives you all the more reason to check it out when The Bridge airs tonight at 10 EST on FX.