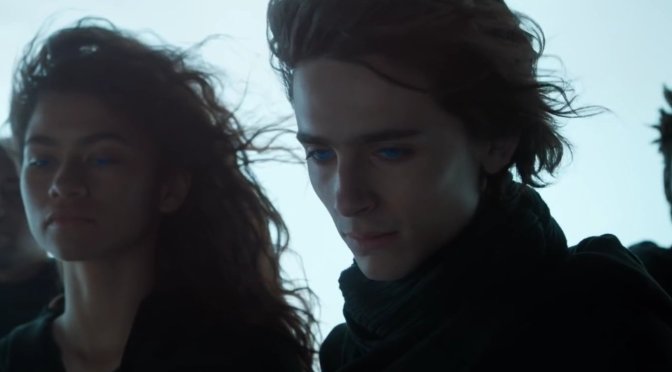 Warner Bros has dropped the second official trailer for Denis Villeneuve’s epic adaption of Dune, based on the classic sci-fi novel by Frank Herbert. This is the first time we’re seeing any new footage of the anticipated film since the first trailer debuted one year ago.

In the far future of humanity, Duke Leto Atreides accepts stewardship of dangerous desert planet Arrakis, also known as “Dune”, the only source of the most valuable substance in the universe, “the spice”, a drug which extends human life, provides superhuman levels of thought, and makes foldspace travel possible. Though Leto knows the opportunity is an intricate trap set by his enemies, he takes his Bene Gesserit concubine Lady Jessica, young son and heir Paul, and most trusted advisers to Arrakis.

Check out the new trailer for Dune: Part One below: