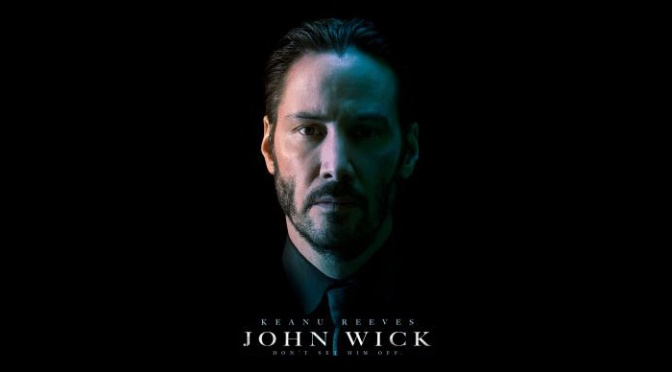 Well John wasn’t exactly the Boogeyman, he was the one you send to kill the fucking Boogeyman.

Last year Keanu Reeves released his best movie in a very long time. It was the story of a retired hitman named John Wick. The movie opened up with the tragic passing of his wife, and his bonding with a puppy. But before you know it, Theon Greyjoy (Alfie Allen) murders said puppy and John goes on an epic killing spree to avenge an innocent dog and the memory of his wife. It was easily among the most entertaining movies of the year, and now Mr. Wick is back.