The first season of Doom Patrol launched on the streaming platform, DC Universe. As the second season is now launching on HBO Max, the unlikely superhero team is looking to reach a larger audience.

Following the defeat of Mr. Nobody, the members of the Doom Patrol now find themselves mini-sized and stranded on Cliff’s toy race car track. Here they begin to deal with their feelings of betrayal by Niles Caulder a.k.a. the Chief, while confronting their own personal baggage. And as each member faces the challenge of growing beyond their own past traumatic experiences, they must come together to embrace and protect the newest member of the family: Dorothy Spinner, Niles’ daughter, whose powers remain a mysterious but real threat to bringing on the end of the world.

Check out the trailer for Doom Patrol Season 2 below: END_OF_DOCUMENT_TOKEN_TO_BE_REPLACED 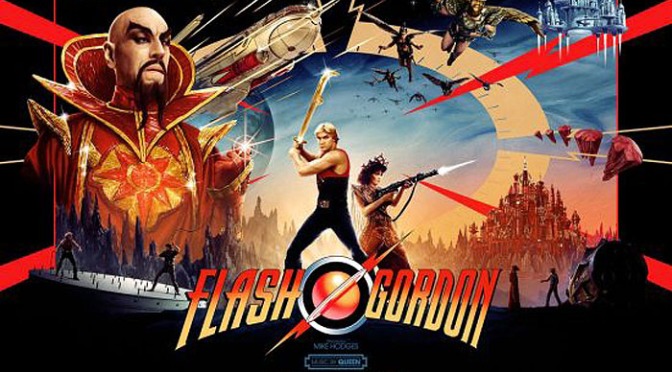 Studiocanal has debuted a new trailer for the 4K re-release (in the UK / Europe) of the camp sci-fi classic Flash Gordon.

Originally premiering in December of 1980, Flash Gordon was directed by English filmmaker Mike Hodges, who made Get Carter, Pulp, and The Terminal Man before making this film. The colorful adventure was Alex Raymond’s famous comic strip and blasted to life in what became a sci-fi cult classic.

When energy waves pull the moon out of orbit, New York Jets quarterback Flash Gordon unwittingly finds himself heading for the planet Mongo, where – with assistance from beautiful Dale Arden – he’ll take on Ming the Merciless and rescue humankind.

Check out the 4K restoration trailer of Flash Gordon below: END_OF_DOCUMENT_TOKEN_TO_BE_REPLACED 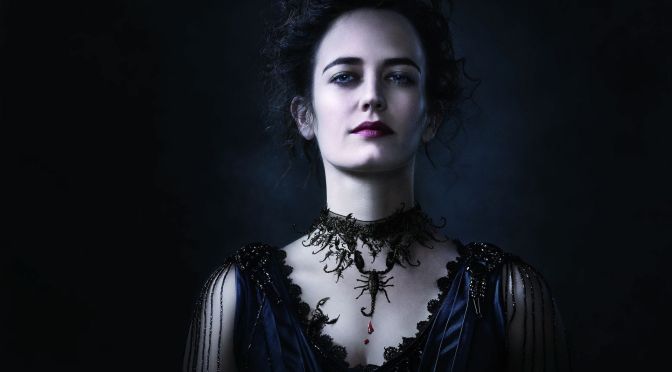 In the first season of Showtime’s Penny Dreadful, horror fans were treated to familiar characters like Van Helsing, Victor Frankenstein and Dorian Gray, shown in the gothic settings of Victorian London. The melding of classic literary characters, and the strength of a cast that included Timothy Dalton (Hot Fuzz), Josh Hartnett (Sin City) and was headlined by Eva Green (Casino Royale), was enough to bring Showtime around 5 million viewers a week across all platforms. That’s rather respectable. END_OF_DOCUMENT_TOKEN_TO_BE_REPLACED