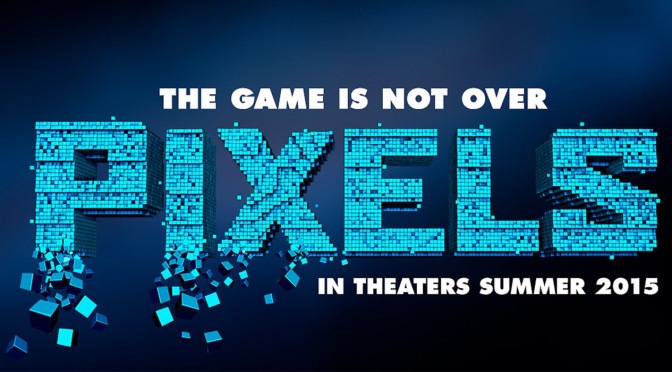 The new Pixels trailer is out and we get to watch Adam Sandler, Kevin James and Peter Dinklage take on aliens who have come to conquer Earth in the form of nostalgic video game characters. Spoiler Alert: This looks terrible.

I loved Wreck-It Ralph. It could have been a cheap marketing ploy for Disney to play off of old school video game characters to bring in the masses but it delivered heart, had purpose and brought its own story and creativity to the table for an enjoyable film. It’s also hard to judge a film by a trailer, but Pixels, the new Adam Sandler-Kevin James joint, seems to want to deliver none of the charm and just exploit our nerd love for cheap, sophomoric humor that doesn’t land.

The movie premise is that we sent signals to outer space to establish contact with another species and it included video feeds of arcade games from the 1980s. Apparently those feeds made contact and the aliens have interpreted this as an act of war. So they have now come to Earth in the form of Donkey Kong, Pac-Man and other classic favorites to attack us. Of course, the only people that stand in the way are our President (James, apparently) and his friends (Sandler and a mullet sporting Peter Dinklage amongst others), who back in the day were the experts at these games and now must save the day. *sigh* I’ll put the trailer below before I share my displeasure.

Okay, full disclosure: The last Adam Sandler movie I enjoyed was maybe Punch Drunk Love. Which really was not an Adam Sandler movie by its current definition. The last Kevin James movie I enjoyed was nothing. So obviously I have strong feelings about this pairing and everything they touch and ruin. I want to like this movie and I even subjected myself to this trailer twice in order to see if maybe, just maybe, I was wrong in judging it so quickly. However, I could find no redeeming quality in what little we’ve seen thus far. Wreck-It Ralph had a certain charm to it and this just feels like a cheap stab with no support behind it. Yes, Pac-Man shows up and Donkey Kong is there but past that, this felt like a VOD trailer that lacked cinematic presence. The comedy wasn’t there, the action feels stilted and it looks like the movie has the depth of mediocre side-scroller from the 1980s (looking at you Bad Dudes). It feels like it just lacks…fun. For a movie that employed so many elements of my childhood, I’m surprised that the mess I just viewed came off so stilted. 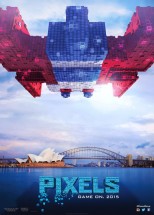 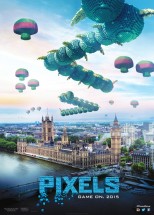 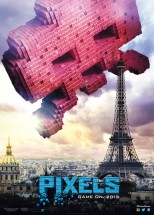 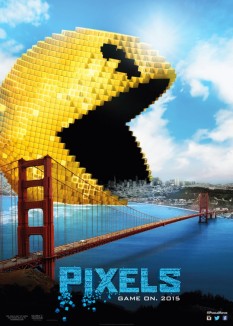 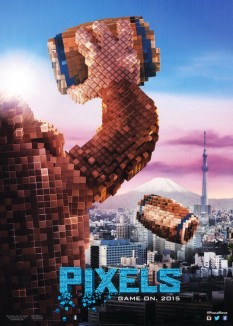 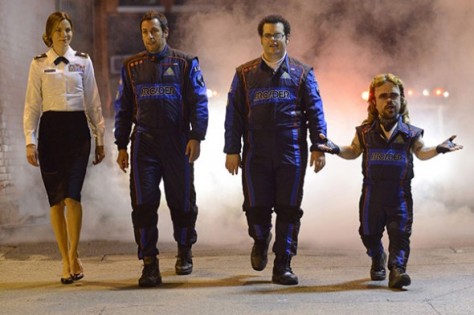 Maybe Pixels, when it comes out on July 24th, 2015, will surprise me and take the world by storm, just like the villains of this movie did in the arcades, and I’ll admit to being wrong. However, the Sandler/James duo and an obviously wasted use of Dinklage (Knights of Badassdom all over again) and Josh Gad in this trailer doesn’t look promising. At all.