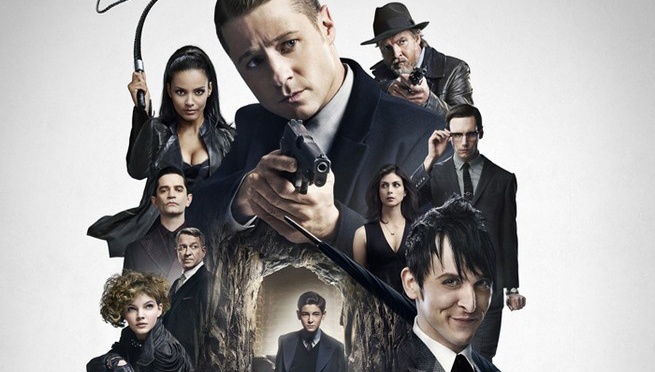 Fox’s Gotham is the story of a pre-Batman era in the city, and Jim Gordon’s rise to power. In the first season we were introduced to several characters that we know will go on to become members of the most famous rogue’s gallery in pop culture.

The first season featured early versions of Batman’s most famous adversaries; The Riddler, The Penguin, Poison Ivy, Catwoman, and Two-Face.

Even some of the less prominent names like Victor Zsasz, Carmine Falcone, Black Mask, and the Dollmaker all showed up last year. There were also hints at The Joker making an appearance. Those hints now seems less overt, and possible Joker candidate Cameron Monaghan (Shameless) returns in season two as the star of the new trailer.

While we still remain skeptical, simply because part of the Joker’s appeal is the mystery that surrounds his identity, we have to admit, Monaghan has the laugh down. There is an element of ‘Little Ani Skywalker tarnishing Darth Vader’ to consider before giving the Joker any sort of definitive backstory, and the fact that we don’t want to see the Joker show up before Batman gives us a degree of worry. That said, should this turn out legit, we’re not upset with the casting at all.

In addition to the apparent Jester of Crime origin, the new spot also heavily featured the other already established names, as well as 24-alum James Frain, who will play one of the season 2 big bads; Theo Galavan. He is joined by his sister Tabitha, played by Jessica Lucas (2013’s Evil Dead), and niece Silver St. Cloud! 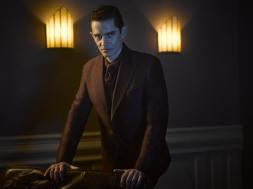 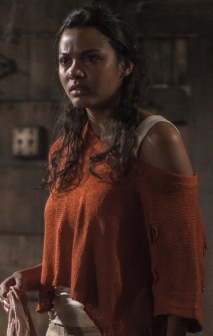 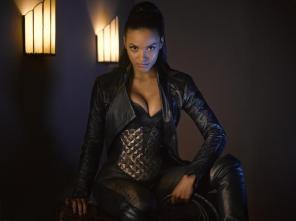 Natalie Alyn Lind (The Goldbergs) will play a young Silver, a character that has been in the comic realm since 1977. Of course in the comics, she is known as a love interest of Bruce Wayne, the show’s description warns that may not be the best idea for young Master Wayne;

Silver introduces Bruce to her uncle Theo Galavan, who just so happens to be a billionaire philanthropist who’s running for Mayor. Needless to say, Bruce finds a father figure in Theo, but as for Silver, well, she’s described as having a heart beating with dark intent. In other words, she’s probably not someone Bruce wants to fall for.

Also joining the cast, but perhaps in a more helpful role for Gordon and Bullock, is The Shield‘s Michael Chiklis as GCPD Captain Nathaniel Barnes.

Barnes lands on the GCPD like a tornado,ripping out the dead wood of Gotham’s police force. He is a law and order zealot; unafraid of making enemies – on either side of the law. For Gordon, Barnes is a hero and a mentor, someone with whom he can share the burden of heroism. Captain Barnes proves himself to be a strong ally to Gordon… but one day he will make an equally powerful enemy.

This seems like a role much more suited for Chiklis than when he played The Thing in Fox’s first couple Fantastic Four films. He was excellent on The Shield, and should be a welcome addition to an already stacked cast. 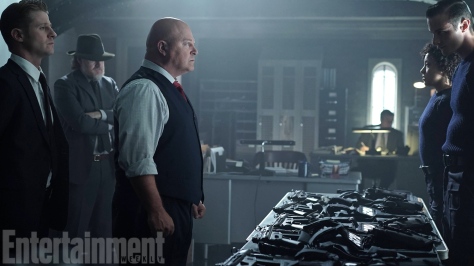 Other casting news has another comic villain set to appear – Firefly. But rather than the arsonist Garfield Lynns, who has been causing Batman problems since 1952, Gotham will instead give us a female version of the character. Michelle Veintimilla will portray ‘Bridget Pike’ and likely be a thorn in Gordon’s side. 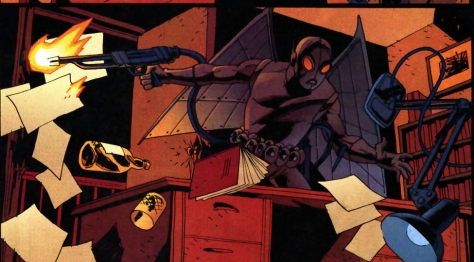 Gotham is set to return to Fox’s Monday night lineup on September 21. Are you still as invested as we are, or did season one fail to grab you? Let us know – GrizzlyBomb Facebook. 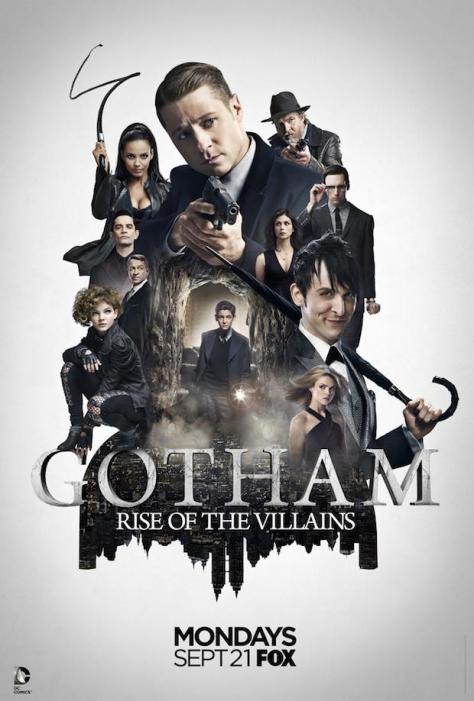