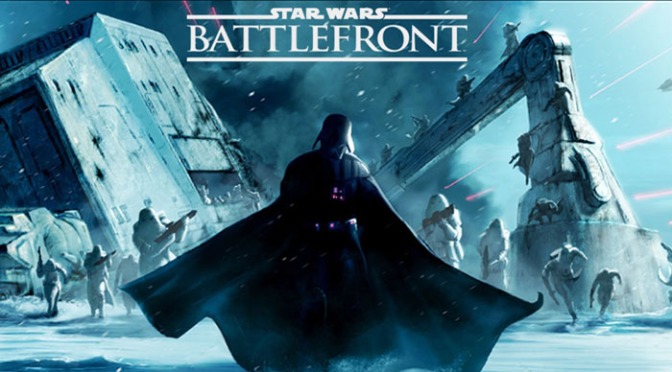 Grab that good ol’ blaster at your side and gear up for some Star Wars Battlefront this weekend as the beta opened to everyone as of 1:00 PM today. Players across XBox One, PS4 and PC will have their first chance to really dive into the game while also providing EA and Dice, the creators of the game, the chance to fine tune it as well as stress test their servers to ensure that they are ready for the game’s full release this coming November 17. 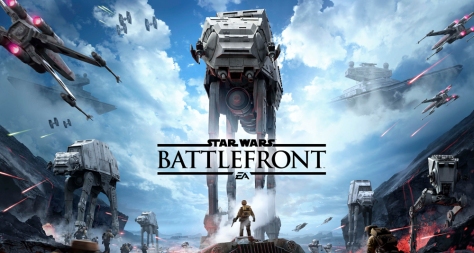 The beta will give players a chance to check out 3 of the maps that will be featured in the full game including the deserts and wastelands of Tatooine, the icy tundras of Hoth and the volcanic planet Sullust. Additionally, beta access will give players a chance to try out just a few of the game modes that will be available in the full game. The game modes featured in the beta will be “Drop Zone” which is essentially a survival mode that pits players against waves of enemies, a standard 8v8 mode and then the large scale Battle of Hoth modeled after the battle in The Empire Strikes Back. Check out their demo of the Battle of Hoth from this year’s E3 convention. It’s stunning.

The beta will only be available until Monday so don’t miss your chance to get your hands on one of the most anticipated games of the year.

Will you be among the throngs of fans playing the beta this weekend? Just waiting for the full game? Or are you flat out not interested at all? We want to know so leave a comment!

Want more Star Wars news? Check out our coverage of the return of Admiral Ackbar! Be sure to stay up to date with our ongoing countdown to Halloween with our latest feature, Our 15 Favorite Scream Queens!