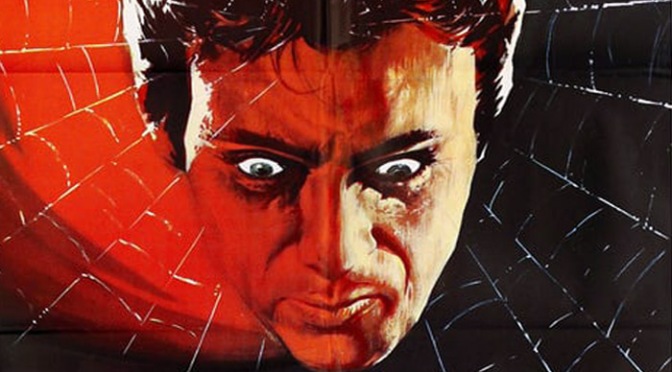 Featuring three rare films, Vinegar Syndrome has revealed early details about its upcoming Forgotten Gialli: Volume 1, which will be available for purchase next month.

The upcoming collection will feature three previously unavailable in the U.S. films: Javier Aguirre’s Euro-sleaze thriller The Killer is one of 13 a.k.a. El asesino está entre los trece (1973), León Klimovsky’s Trauma a.k.a. Violación fatal (1978), and Helia Colombo’s The Police are Blundering in the Dark a.k.a. La polizia brancola nel buio (1975).

All three films have been newly restored in 2K from their original camera negatives.

Synopsis: A widow invites a number of guests to stay at her mansion. She reveals that she knows that one of the group killed her husband. Soon they too are being murdered one by one. Starring Patty Shepard, Simón Andreu, José María Prada, and Jack Taylor.

A writer arrives to an isolated guesthouse run by a beautiful but strange woman, then a series of killings starts. Starring Ágata Lys, Heinrich Starhemberg, Ricardo Merino, and Isabel Pisano.

The Police are Blundering in the Dark

Synopsis: The brutal murder of a young woman leads a journalist to a villa owned by an eccentric inventor. Starring Joseph Arkim, Francisco Cortéz, Richard Fielding, and Gabriella Giorgelli. 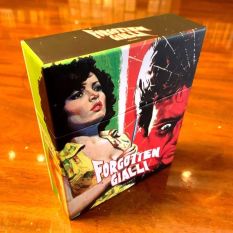 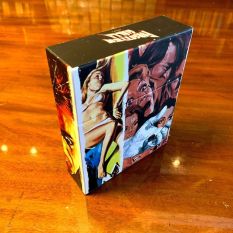 Okay, so, what’s Gialli? Plural of Giallo, refers specifically to a particular Italian thriller-horror genre that has mystery or detective elements and often contains slasher, crime fiction, psychological thriller, psychological horror, sexploitation, psychedelic and, though less so, supernatural horror elements. Blending the atmosphere and suspense of thriller fiction with elements of horror fiction, the genre is infamous for the creation of the “black-gloved” slasher. The name Giallo is derived from a series of cheap paperback mystery novels with yellow covers that were popular in post-fascist Italy (“giallo” literally translates to “yellow” in Italian).