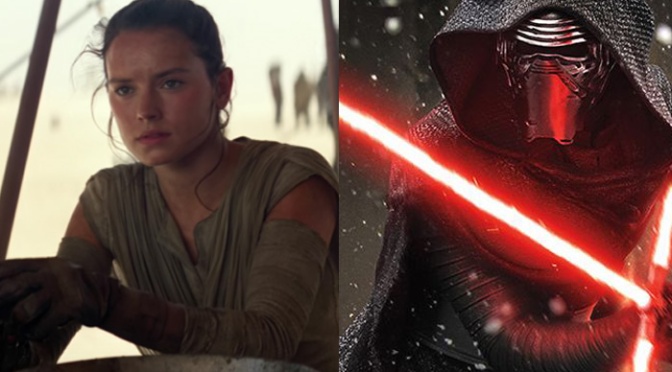 It’s one of the most popular theories out there surrounding The Force Awakens, that Kylo Ren and Rey are brother and sister. More specifically that they are going to essentially be an adaptation of Jacen and Jaina Solo, Han and Leia’s twins from material that is no longer canon. Here’s why I don’t think it’s likely that they’re twins, much less siblings.

END_OF_DOCUMENT_TOKEN_TO_BE_REPLACED 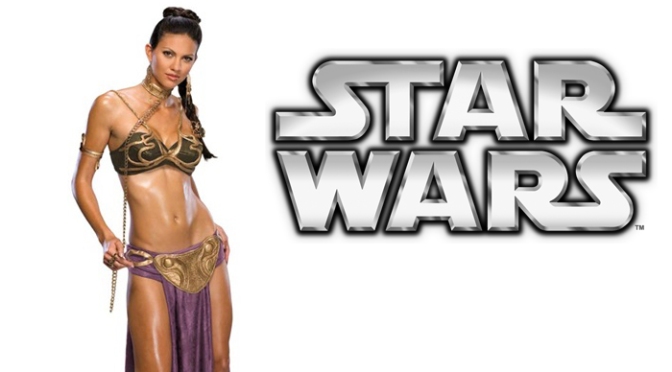 With Star Wars fervor at an all time high Halloween presents itself as the perfect opportunity to dress up as your favorite character. The best part? There are so many options out there to chose from.

END_OF_DOCUMENT_TOKEN_TO_BE_REPLACED 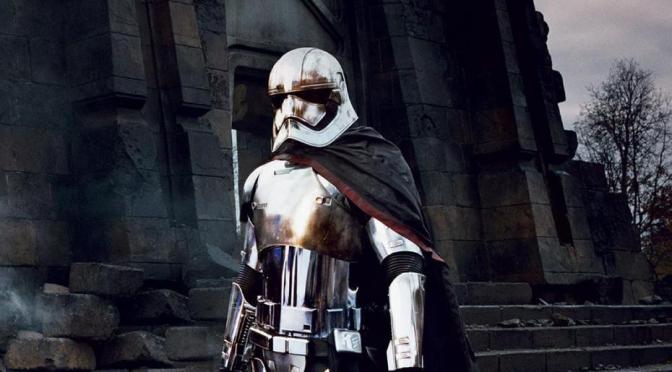 From the Isle of Tarth to a galaxy far, far away, Gwendoline Christie has taken on the roles of three very different, very powerful characters, and is helping to change how the world sees women.