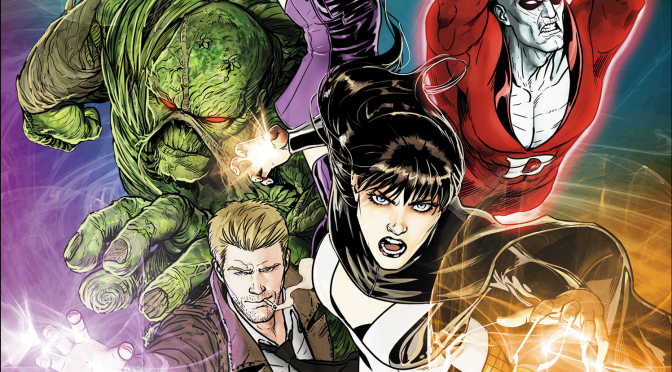 As soon as it was here it was gone. DC Universe’s Swamp Thing lasted just one week before it was unceremoniously cancelled.

END_OF_DOCUMENT_TOKEN_TO_BE_REPLACED 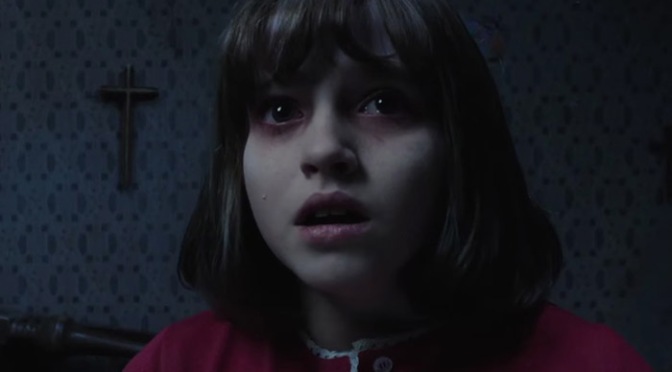 The trailer for The Conjuring 2 just landed online and it’s ready to scare you up all over again. Prepare yourself for an all new outing with the demon-fighting Warrens.

Patrick Wilson and Vera Farmiga return as real-life paranormal researchers Ed and Lorraine Warren in The Conjuring 2, which takes the couple to London in the 1970s to investigate the Enfield Poltergeist. The sequel to the successful first film brings back director James Wan, who also wrote the screenplay with Carey Hayes, Chad Hayes and David Leslie Johnson.

The trailer was released via Wan’s official Facebook page, you can check it out below:

END_OF_DOCUMENT_TOKEN_TO_BE_REPLACED

The time for the first Furious 7 trailer is upon us.

END_OF_DOCUMENT_TOKEN_TO_BE_REPLACED

Modern horror is in a weird rut right now. It seems like it’s stuck in a bizarre middle place between being eternally popular with teens, and simultaneously bashed and ignored by the masses as trash. Sadly they’re really not always wrong to do so, because a lot of horror films are total s**t. It’s easy to write a quick story about zombies or radioactive mutants, film it on a cheap digital camera and label it a “found footage” movie these days and watch it rake in the dough. That’s why I vastly prefer the work that’s been coming out from Jason Wan lately. He’s the guy who started big with Saw, which everyone loved and then watched turn into the royal crapfest of sequels that it inevitably became. But he went on to make some excellent movies, coming to a head with his masterpiece from two years ago, Insidious. A movie that if you haven’t seen, I highly recommend going to go see because it’s the first film in years that’s creeped me out to the point where I didn’t want to be home alone for a while. With the turnaround of praise from that we go Sinister, I movie I only found disappointing due to my own heightened expectations from its AMAZING trailer, but still worthy a view on its own.

END_OF_DOCUMENT_TOKEN_TO_BE_REPLACED

InSHITious: A Tale of Disappointment

On April 1, 2011, the horror flick Insidious was released into theaters everywhere. With the same creators as the famous Saw horror movie series, and the producers of the very scary Paranormal Activity, Insidious was sure to be an amazing movie…or so I thought.