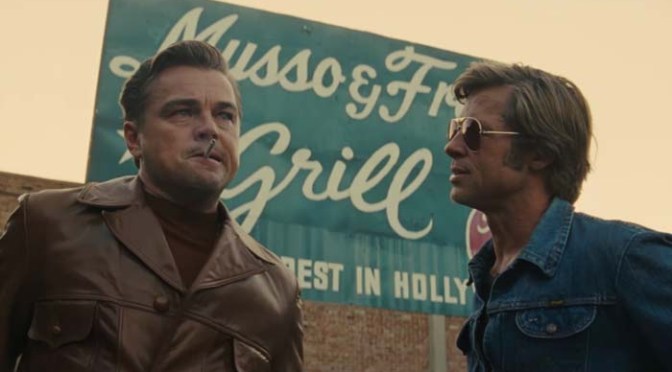 Sony has released the official trailer for Quentin Tarantino’s star-studded ensemble film Once Upon a Time in Hollywood. The film tells the story of stars Brad Pitt and Leonardo DiCaprio’s respective characters, Cliff Booth and Rick Dalton, as they try and navigate an evolving Los Angeles as the city and its starry inhabitants enter the early 1970s.

END_OF_DOCUMENT_TOKEN_TO_BE_REPLACED

Sony has released the first teaser trailer for Quentin Tarantino’s highly anticipated new film, Once Upon A Time In Hollywood. Starring Brad Pitt and Leonardo DiCaprio, the film is set in 1969 Los Angeles during the Manson Family murders and tells the story of television actor Rick Dalton (DiCaprio) and his stunt double Cliff Booth (Pitt) as they try to get involved in the film industry.

END_OF_DOCUMENT_TOKEN_TO_BE_REPLACED

We’re still more than a year out from the release of Birds of Prey (And the Fantabulous Emancipation of One Harley Quinn), but we’ve already got a teaser and a new picture directly from star Margot Robbie.

The short 20-second teaser is set to Moderat’s “A New Error,” which could be an ominous sign of things to come, or a playful jab at fans who consider Suicide Squad  – the last movie to star Harley Quinn – to have been one big mistake.  Either way, this video doesn’t give much away in terms of dialogue or story, but it does show some quick flashes of the players.

END_OF_DOCUMENT_TOKEN_TO_BE_REPLACED 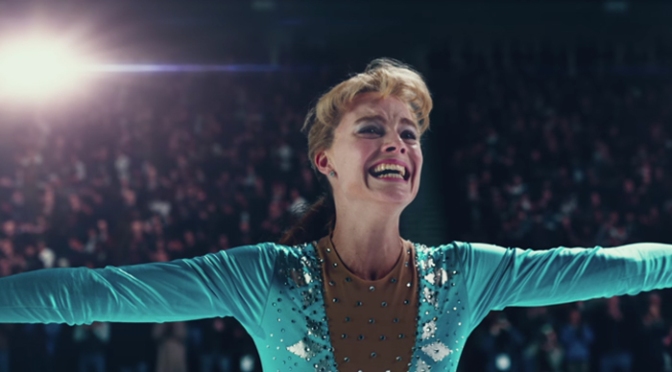 The dark comedy centers on the life and career of the infamous Olympic figure skater, who fell from grace after the attack on fellow competitor Nancy Kerrigan.  I, Tonya presents a stylized (and often comedic) approach to staging the story behind the disgraced sportswoman’s societally coded image, including her abusive relationships with her parrot-loving mother, LaVonda Golden (Allison Janney), and husband, Jeff Gillooly (Sebastian Stan).

END_OF_DOCUMENT_TOKEN_TO_BE_REPLACED

Great news! With the anticipation of the upcoming Suicide Squad movie and Harley Quinn’s major debut on the big screen, this fan favorite character has been given the green light for her own spin-off movie.

Margot Robbie will not only star in, but also produce the feature.

END_OF_DOCUMENT_TOKEN_TO_BE_REPLACED

Last night Warner Bros. dropped the newest trailer for the upcoming Suicide Squad movie, beautifully set to Queen’s Bohemian Rhapsody, which is now stuck in my head. This trailer, which has me quite a bit more excited than the first one did, shows us little more of the team, though the exact story is still a mystery.

END_OF_DOCUMENT_TOKEN_TO_BE_REPLACED 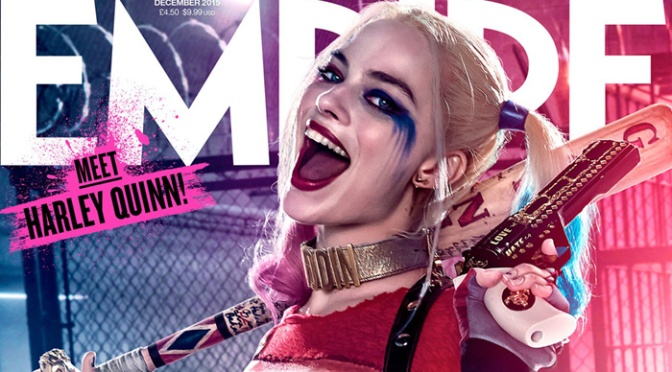 While everyone is waiting patiently for DC and Warner Bros’ epic second entry to the DC Extended Universe – Batman v Superman: Dawn of Justice – we find ourselves gravitating more towards the follow up to that film.

David Ayers’ Suicide Squad has been intriguing fans and non-fans alike since it was first announced. As each new cast member and comic character was announced, we started to get an idea of the film, which is set to be a unique superhero experience. Eventually we got our first look at some behind the scenes images and the Comic-Con trailer. This trailer offered our first look at Jared Leto as Joker, and we haven’t really been talking about anything other than that since.

Over the last week we’ve seen Empire Magazine drop a few brand new covers, including yet another official image of Leto in full costume as the Joker. Empire has released four covers featuring four main characters from the film, including a collectors edition of the Joker cover.

END_OF_DOCUMENT_TOKEN_TO_BE_REPLACED 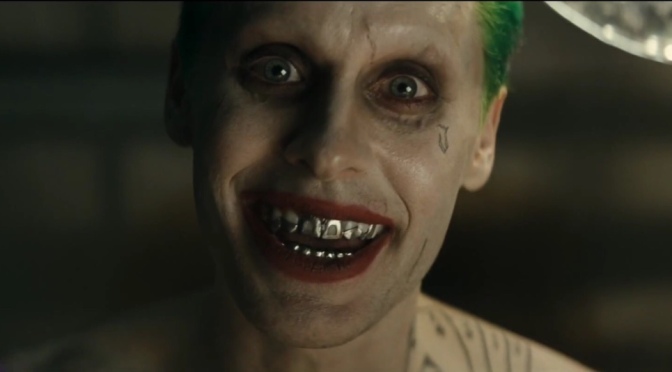 After the Comic-Con footage for Warner Bros’ Suicide Squad leaked online, director David Ayer tweeted out that he planned to make it right ,and today we now have that trailer online, in magnificent HD. END_OF_DOCUMENT_TOKEN_TO_BE_REPLACED 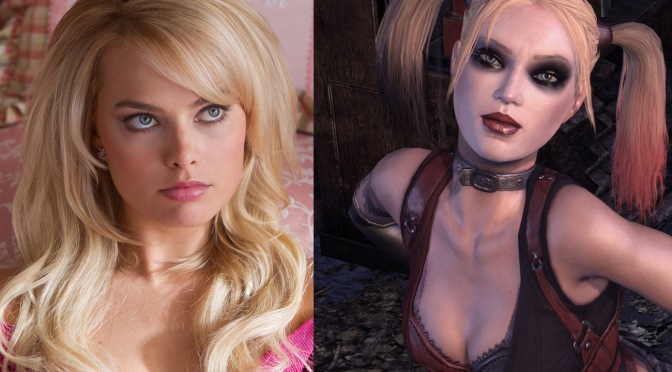 When the Suicide Squad movie was first talked about, general consensus was that it was be a lower-tier filler type of film for DC to sandwich between Justice League chapters. A chance to expand on the DC Cinematic Universe, introducing some smaller characters with a mid-range price tag. Now though, if the rumors are true, there doesn’t seem to be anything pointing at them keeping the budget down on this one.

END_OF_DOCUMENT_TOKEN_TO_BE_REPLACED

Jervis made his first appearance, along with Vikki Vale in 1948, and was locked in Arkham not to appear again until 1986. However, during his incarceration, beginning in Detective Comics #230, in April of 1956, another man took up the mantle of ‘The Mad Hatter’ claiming that in fact, HE was Jervis Tetch.