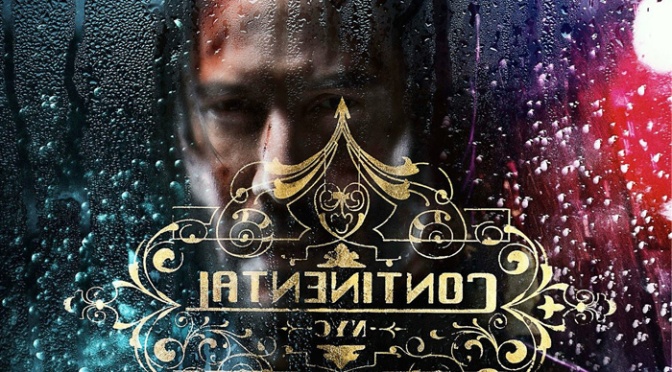 If you want peace, prepare for war.

When the first John Wick movie dropped back in 2014, it became an instant classic, and that’s not an easy feat to accomplish. Keanu Reeves though has done it three times already. In 1994 with Speed, again in 1999 with The Matrix, and finally with Mr. Wick.  These are films that audiences connected with immediately. And in the age before internet memes, quotability was the standard, and few movies not staring Jim Carrey or Mike Meyers were quoted or spoofed as often – Pop Quiz Hot Shot!

END_OF_DOCUMENT_TOKEN_TO_BE_REPLACED

I will be heading there tomorrow morning, it will be my fourth time attending since 2008, and I can attest that the show has gotten significantly larger each year. Starting in 1989, they reported about 2,500 people through the turnstiles. When I went in ’08 it was over 15,000, and last year they reported 50,000. The show has become a real event, and if you’re in the area, it’s well worth checking out.

END_OF_DOCUMENT_TOKEN_TO_BE_REPLACED 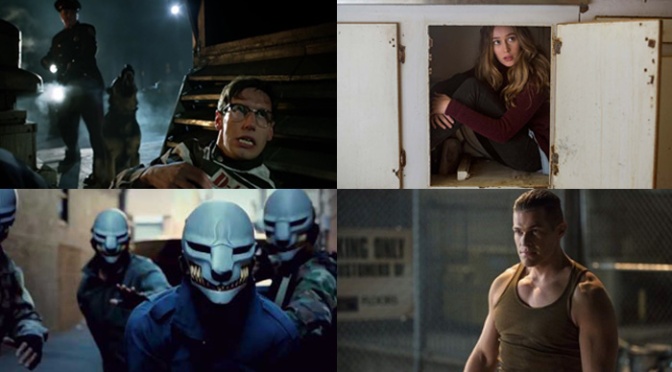 Today we’re gonna talk about a few of the major events from this past week on some of our favorite shows. This post will contain spoilers from the week of May 6-10 for the following shows; The Flash, Gotham, Agents of SHIELD and Fear the Walking Dead (and a minor one from Captain America: Civil War).

END_OF_DOCUMENT_TOKEN_TO_BE_REPLACED

Coming off the announcement that FOX has extended Gotham to a full 22-episode order, we seem to be gaining some focus. After a bit of a jumbled pilot, and a couple weeks of worth of oddball villains, Gotham‘s forth episode dove further into impending gang war.

END_OF_DOCUMENT_TOKEN_TO_BE_REPLACED 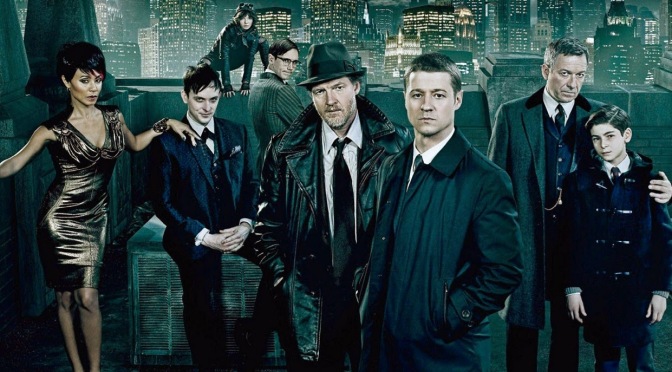 So, we’re three episodes in and thus far – I was hoping for more.

Gotham follows Jim Gordon as he enters the GCPD, and he does so just in time to have a certain famous double-homicide fall into his lap. That event, the murders of Thomas and Martha Wayne, will act as the catalyst for the entire show as we see the city, which was already in trouble, tumble over the edge. This concept excited me, still excites me. The decline of a city to such levels of corruption and violence, that the presence of a masked vigilante becomes not only necessary, but an accepted progression? Jim Gordon as the tragic hero who fights tirelessly for the city that crumbles around him? That sounds excellent. And with that in mind, I had hoped for a show about Gotham City that revolved around a young Jim Gordon, and on occasion featured some familiar characters. However, what we’ve seen so far is a show about the origin of Batman, that takes place in Gotham City and uses Jim Gordon as a means to introduce countless familiar characters. Now that might not sound like a huge difference to you, but to me, it’s enormous.