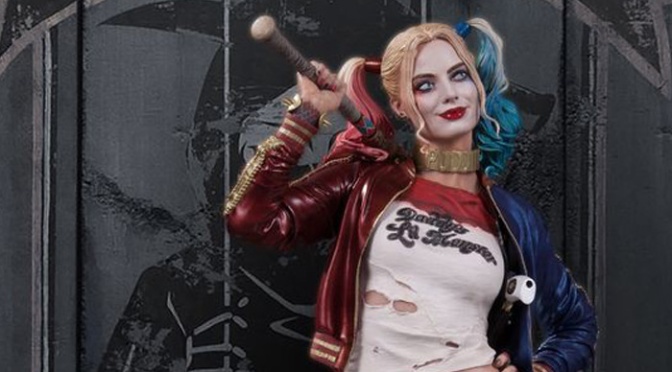 DC Comics have done a great job of marketing their new cinematic universe. What they have done to combat the established Marvel / Disney film brand is to give us a different tone, a darker side of the super-world. The selection of trailers, which all seem to show different elements of the movies, have made it clear they will be a bit more adult than their Marvel counterparts.

When the first Suicide Squad trailer came out it had a dark and foreboding quality to it which set it apart from the bright and boisterous Marvel movies. With the release of this latest trailer DC and Warner Brothers have added an element of humor to it, while keeping the gritty realism they are going for. And with a kicking Queen tune on full blast it’s hard not to get a kick out of this trailer.   END_OF_DOCUMENT_TOKEN_TO_BE_REPLACED 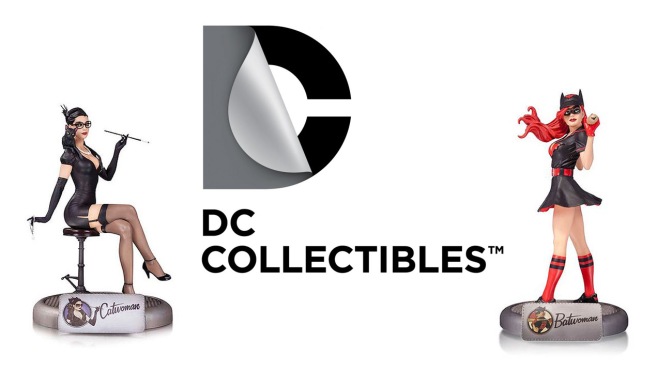 In the coming months DC Collectibles will be releasing quite a few new statues, and we want almost all of them. But we here at Grizzly Bomb are realists, so we’d settle for just ten or so. We have selected our ten favorite pieces from the upcoming lines, but narrowed it to just the Bat-Family for now. These are all available for pre-order, and anyone of them would make a fine addition to your desk at work, or shelf at home. END_OF_DOCUMENT_TOKEN_TO_BE_REPLACED 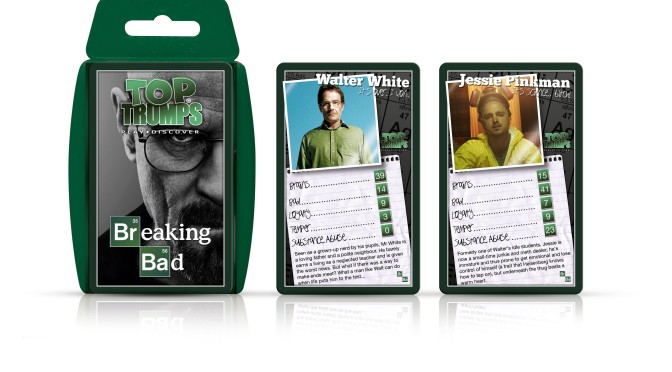 Top Trumps is a game that celebrates the versatility of fandom.

END_OF_DOCUMENT_TOKEN_TO_BE_REPLACED 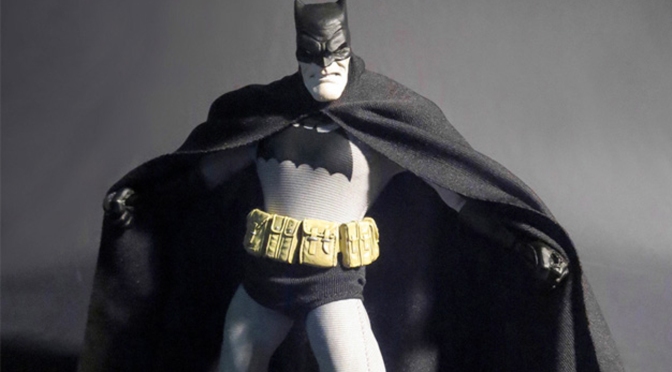 Frank Miller has had an illustrious career, and most of it good, and maybe none of it better than his 1986 interpretation of Bruce Wayne’s dark future, The Dark Knight Returns.

Most fans know in extensive detail the world Frank Miller and Klaus Janson mapped out so many years ago, especially now with spin offs, animated features, and elements of their story shaping the basis of the new Batman V Superman: Dawn of Justice. But it is the action figures that are the focus of this article. Numerous figures have been released over the years, the most famous likely being DC Collectables Unlimited series which had Batman, the bulky Superman, the female Robin and the pinstriped Joker, which were all collected in a special edition set retailing for about $90. 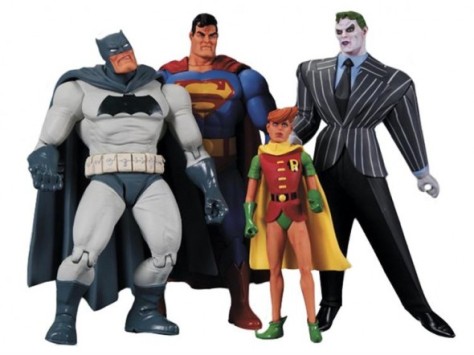 But now toy makers Mezco Toyz have gotten in on the action with their version of The Dark Knight and it’s something quite special. Below is the impressive array of stats on the figure which include three different pairs of hands and two faces.

Now here is the action figure in all its glory.

As you can see, there are slight differences between this version and the comic reproduction DC Collectables put out. This Batman is less stocky, looking more anatomically correct in muscle size than the comic version. However the figure is still modeled well enough in that department that it still has an imposing presence. The chiseled chin and battle worn face is still there, but given a Mezco makeover. The detail to costume and sculpt design is amazing, and with the ability to pose this Dark Knight in numerous arrangements, it makes a welcome addition to the Batman figure family.

Mezco’s Dark Knight action figure is available for pre-order from their website now, but will not ship until January 2015. It’s priced at $65.00 and will no doubt sell out pretty darn quickly. So if you want the embodiment of justice in a dark DC future to be part of your household, I suggest getting that pre-order in, otherwise you may miss out on a superbly crafted item.